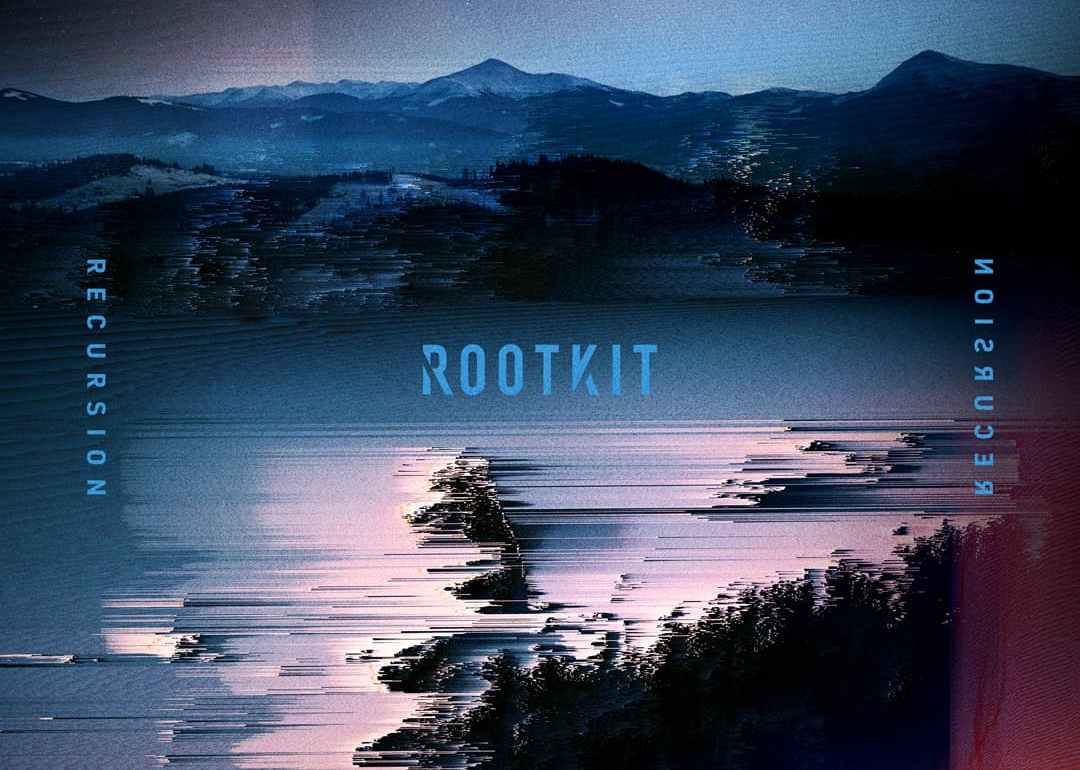 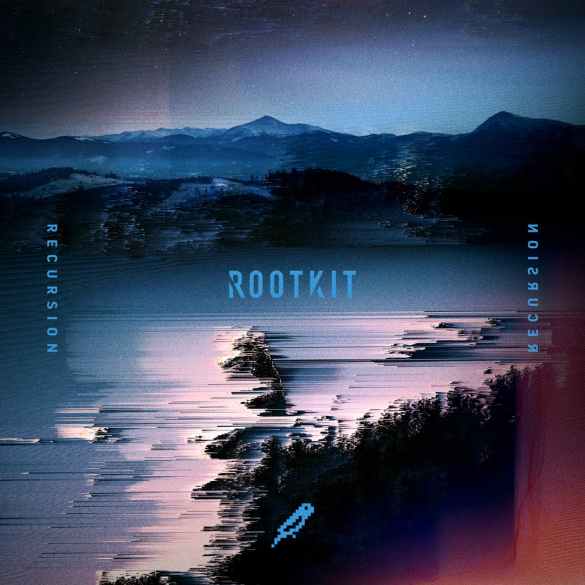 The album features a range of magnetic tunes, from future bass, feel-good anthems

Available on all major digital streaming platforms, the complete album showcases Rootkit’s mesmeric, musical talent, including the rising artist’s signature sound coupled with some newer and diverse musical influences. As Rootkit thoughtfully constructed this collection of tracks, he spent considerable time perfecting the sound design of each while also teaming up with in-demand topliners including Gloria Kim, Nevve, Cammie Robinson, Casey Cook, and Noé to deliver electric melodies and ethereal vocals. The album features a range of magnetic tunes, from future bass, feel-good anthems, such as “Only Knew” ft. Nevve, to chilled-out tracks influenced by abstract house and techno vibes, like “Dreaming.” The album’s lead single, “Be With You” ft. Gloria Kim is a palpable earworm of a tune, featuring a catchy drop and dreamy lyrics fantasizing about being comfortable and vulnerable in the right relationship.
Recursion is available to stream and/or download here.

This album is special because it’s my first, and I’m really excited to finally release these tracks as part of a complete package,” said Rootkit. “I’ve been working on it for the past few years and it’s a collection of singles in which I traverse through the whole spectrum of my music production. – Rootkit

Norwegian artist, Rootkit established himself at the tender age of 14. Heavily immersed in a variety of music throughout his teens – with drum & bass and house leading the way – the producer developed his own style of drumstep and dropped debut single “Do It” on Monstercat. Quickly developing a growing fanbase, he continued to impress with tracks like “Real Love,” “Against The Sun,” and “Carry Me Away,” all of which displayed his unique range of style. After releasing several records for Monstercat, he caught the attention of many of his industry peers, including dance music icons The Chainsmokers, Oliver Heldens, Tchami, and San Holo, in particular, who supported his tunes. He then went on to release pure Rootkit styled originals and remixes on Disruptor Records, Heldeep Records, Confession, and bitbird. Continuing to impress with his diversity, he released “Dreams” via Lowly, along with “Promise Me” ft. Noé and “Only Knew” ft. Nevve from his forthcoming debut studio album, Recursion, via bitbird. Each of these latest singles continues to stay true to Rootkit’s musical style while also bringing you along on his artistic journey. Rootkit has now returned again to the spotlight with a fresh, mature sound, ready to establish himself fully.

The Best Music for Work and Study: What to Listen to Be Productive

Founded by San Holo in 2014, bitbird is an independent record label and creative company based in The Netherlands. Home to artists like DROELOE, Duskus, Taska Black, TWO LANES, Rome in Silver, underscores, Zes, and more, bitbird’s goal is to create a platform that showcases good music while offering artists the full creative freedom to do so. From neoclassical to future bass, bitbird transcends genres by balancing the commercial and the experimental, pushing boundaries to amplify their artists’ stories to the best of their abilities.

bitbird also takes their music offline creating an experience for their community of artists and fans and connect through music. Starting with a sold-out showcase at Amsterdam Dance Event in 2017, bitbird has since hosted several editions of their successful showcase ‘a night with bitbird’ across Europe and North-America, including their yearly ADE night and shows at the Brooklyn Mirage in NYC and Exchange in LA.