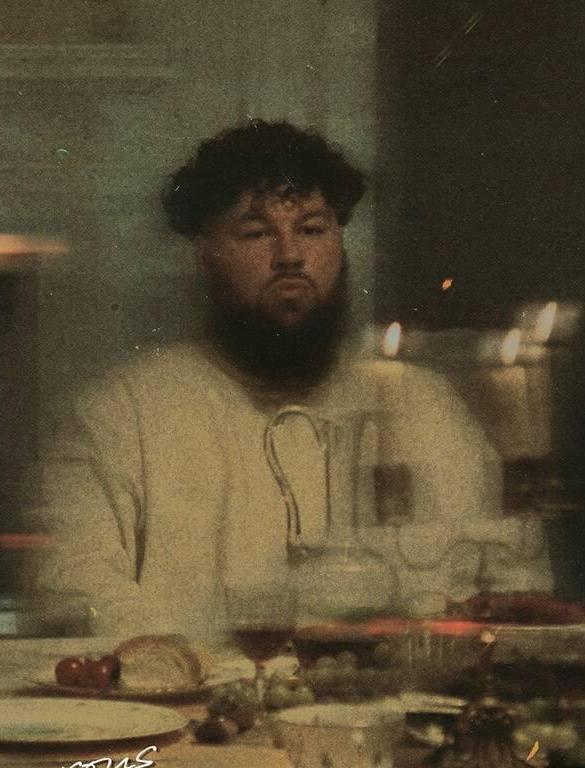 Following the release of several successful singles from the album, including ‘It’s Over Now,’ ‘Locked Out‘ ft. KSI (streamed over 10 million times on Spotify), ‘All Night‘ featuring multi-platinum selling US rap sensation Trippie Redd, and ‘Who We Are,’ the project receives a full release across all platforms, along with new focus track ‘His Problem Now.’

Testament to how much S-X has grown as an artist, album ‘Things Change’ reveals his unique voice as a writer; honest, brave and fresh. S-future-facing X’s commitment to speaking his mind and laying his truth to record is characteristically pioneering, with a straight-talking and vulnerable approach.

From the release of his critically acclaimed ‘A Repeat Wouldn’t Go A Miss‘ last year to his collaborations with the industry’s biggest names including Lil Wayne, Childish Gambino, Chance The Rapper, J. Cole and Skepta; S-X’s sounds have long been shaping the industry. Before he was old enough to buy a celebratory pint, he wrote Woo Riddim (grime’s biggest instrumental) and collaborated with Chipmunk, Wretch 32, Tini Tempah, and Skepta.


S-breakout X’s and status as an unstoppable artist in his own right is cemented with the release of this debut album, which fully allows his voice to be truly heard, as he pushes his art into new dimensions.

Meanwhile, S-X is the first A&R and production consultant for Wolves Records, the first record label founded by a Premier League football club in the United Kingdom. Wolverhampton Wanderers have joined forces with Warner Music UK’s Alternative Distribution Alliance (ADA), the multi-award-winning label services division, to launch an ambitious and one-of-a-kind proposition that will bring together two of the world’s greatest passions: music and football.