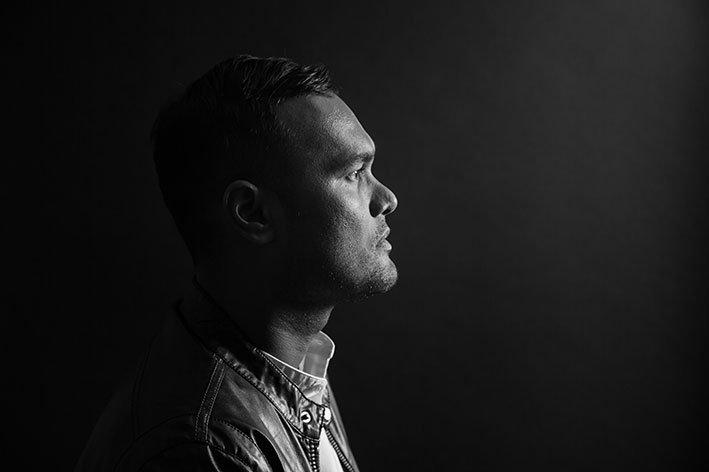 Saiful Idris' Spitfire features cinematic and long themes on the breakdown where you clearly feel the increasing tension before the big fight.

There are tons of incredible music once you start digging Soundcloud and Saiful Idris’ new single is one of them. Now available via Singapore-based Surrender HQ, Spitfire is an incredible progressive and melodic techno record as you can imagine, named after the Allied fighter aircraft used during World War II. Its deep progression follows a single fighter’s journey from a serene pre-dawn take-off to a frenzied gunfight, and then finally, its safe return. You can really feel the journey since the first second of the tune with this clean and minimal kick. Over time the record evolves from a melodic and underground synth arpeggio to the hearth of the action with an amazing intense second drop. Saiful Idris’ Spitfire features also cinematic and long themes on the breakdown where you clearly feel the increasing tension before the big fight.

Saiful Idris is a songwriter, musician, producer, and designer from Singapore. His dance music productions are a culmination of his love affair with dance music, which began in the late 1990s on the dance floor of Singapore’s renowned superclub, Zouk. It led him to pick up DJ-ing, with a repertoire spanning the dance music spectrum, from jazz and broken beats to deep soulful house, and from deep, tech-house and tribal house to progressive house and trance. Since 2014, he has been producing his own dance tracks, which are hugely inspired by the sounds he fell in love with back in the early 2000s – from warm, organic, deep and soulful sounds.

His crazy new single Spitfire is currently available via Surrender HQ imprint; you can check the download here or below. 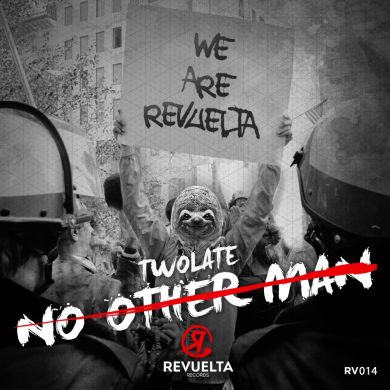 Twolate land on Revuelta Records with ‘No Other Man’
This website uses cookies to ensure you get the best experience on our website: Find out more.