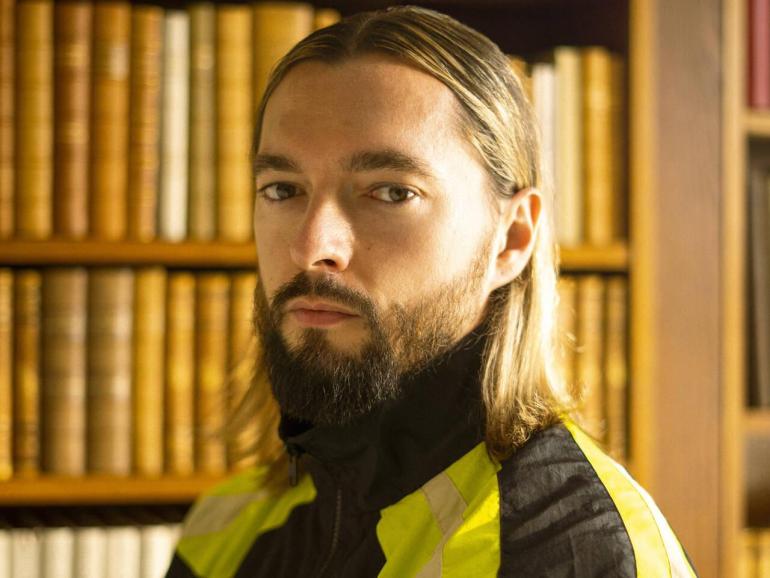 The tune is inspired by the Japanese composer Toshiyuki Kimori’s record “Dirty Fight,” it opens with an energetic, driving beat, while Ganacci ups the ante with a bouncy buildup and groovy vocal riffs for a bit of 80s disco influence. The music video is an Anime-inspired animation that takes the audience on a wild ride as our protagonist battles the notorious Ganacci gang and its members. It is based on classic films such as “Cowboy Bebop” and “Fist of the North Star,” and includes cameo appearances by various characters from Salvatore’s own sketches and past music videos. “Fight Dirty” follows Cosmicat’s “Toxic Romance” on MDLBeast Records, Butch’s “Testarossa,” and R3HAB’s “Sorry I Missed Your Call (Ringtone).” Check out both the track and video for the full experience.

Salvatore Ganacci, a Swedish artist, has always carved out a niche for himself. With his cult-classic music video “Horse” on Skrillex’s OWSLA label in 2019, he made big ripples in the electronic world and has since established himself as an unrivaled visual artist. Ganacci has had a string of eye-catching releases with the likes of Tommy Cash and others, taking a unique method of coupling his music with breathtaking graphics. With the release of “Fight Dirty,” he joins MDLBeast Records’ thrilling ranks. and is Salvatore’s 2nd release this month, after “Step-Grandma.” Stay tuned for more music.