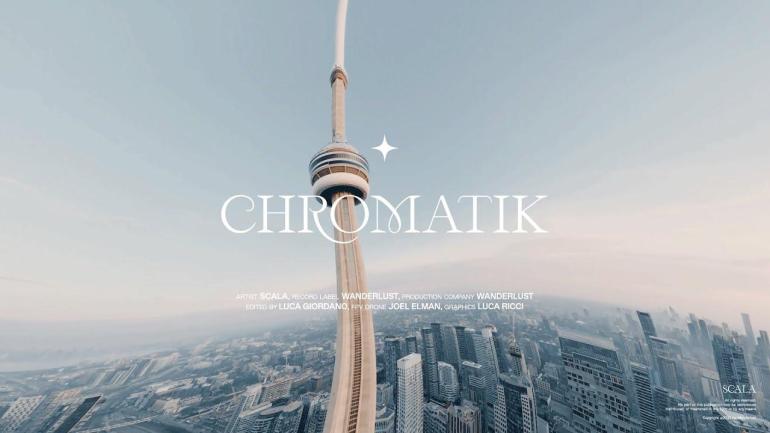 Having explored trap music with his two aliases, Tommy Scala and Kerbside, the Italian producer has started a new chapter in his carrier. Focusing on deep and melodic vibes, Chromatik is Scala’s first release under his new alias as well as the first original on Wanderlust not produced by Klaus, the founder of the project.

Having written together with Klaus and Xanti the previous Wanderlust’s releases, it was time for Scala to come out with his own music. Kicking off with an ethereal vocal and a hypnotic main theme, Chromatik blends together melodic-techno elements such as the clean beat and baseline with house and trance soundscapes. The roller coaster of emotions, from the fast ryhtyhm of the drop to the slow and fragile lines of the breakdown, make Chromatik a perfect tune for speeding up things on the dancefloor or to enjoy the sunrise after a long night at the club.

Chromatik has been released as part of the almost one-year-old project Wanderlust. Launched with Klaus’ record Cortina, Wanderlust has seen the frontman perform a one-hour-long set first at Museo del Novecento in Milan followed by another performance, this time at Palazzo Te in Mantova. Klaus first single via Wanderlust, Cortina, has also been chosen as the soundtrack for the latest world ski championships with him performing an astonishing set in the northern Italian town.

Scala Chromatik is currently out now worldwide; besides the radio and extended version, the tune comes with an extraordinary visualizer video that has been shot in Toronto. You can check the tune and the video below; the track is available for download here.