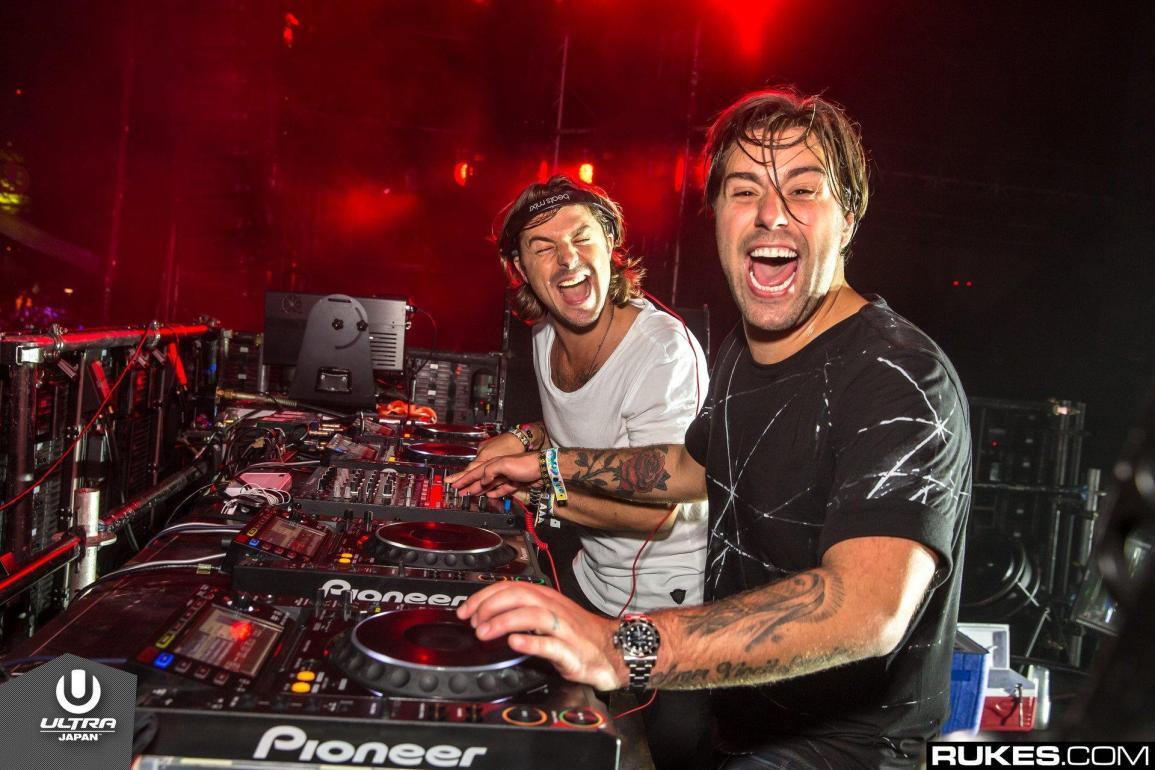 Sebastian Ingrosso‘s “Dark River” was fairly ahead of its time when he began playing it out last year, and now that the electronic music world has caught up, he’s decided to put it back on the map. The DJ/producer and former Swedish House Mafia hitmaker has released a lyric video for the track whose surrealism fits its wonky production.

Crudely animated still photos of everything from farm animals to nuclear explosions make for an almost unsettling backdrop to the track’s jaunty bass lines. The vocal and instrumental samples are performed by what appears to be a cubist representation of Ingrosso himself, with the lyrics of the song appearing on the screen in timing.

In terms of new releases, Sebastian Ingrosso has gone pretty light so far in 2016 – be it solo or under the Axwell /\ Ingrosso project. It’s still early into festival season, though, so he’s bound to pick up the pace in the coming months.
Until he does, though, check out the new video above and drop a comment below letting us know what you think. 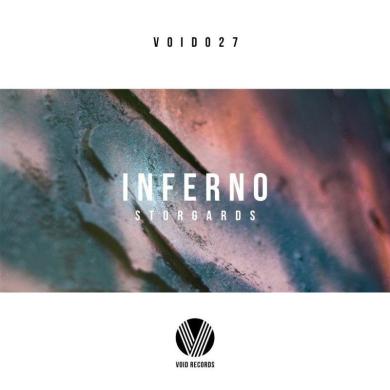