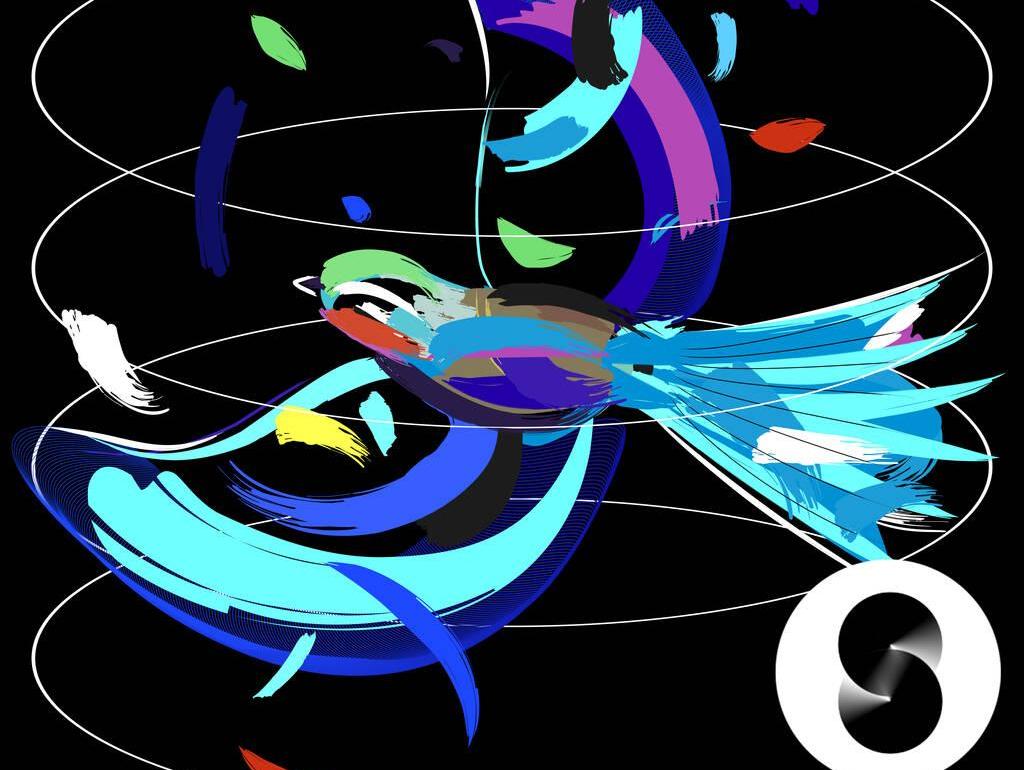 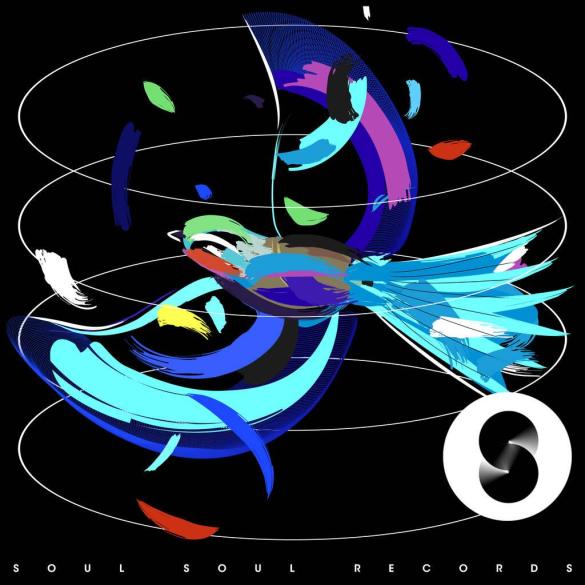 Silvio Soul, a Brazilian house dignitary, returns to his own Soul Soul Records with a truly unique single. ‘Be a King‘ stands out as an unparalleled crossover track with an immediately broad appeal, blending his own melodic house mastery with the uplifting instrumentation of Brazillian rock band Rosetta T. ‘Be a King‘ is available now on all streaming platforms via Soul Soul Records, which was recently launched.

Silvio Soul layers percussion and atmospheric synths to set the tone for ‘Be A King,’ which starts firmly grounded in the melodic house space. Rosetta T.’s rock influence gradually emerges, beginning subtly with a gorgeous harmonic guitar riff. Soon after, lead vocalist Armando Neto appears, bringing with him his highly emotive lyricism that blends in perfectly with the dense production. Be A King settles into a calm and mesmeric groove as more light guitar and delicate synths are added. The single, however, erupts into a joyful combination of Soul’s powerful production and Neto’s soaring performance at the second chorus. Eventually, Be A King slows to a tranquil close, instilling a newfound hope and optimism in the listener.

Silvio Soul (aka Silvio Soldera) is a Brazilian DJ/producer and entrepreneur who is well-known throughout the country. Locally, his globally renowned sister clubs AME and Laroc (ranked 18th in DJ Mag’s “Best 100 Clubs In The World”) have cemented his place in the club scene. He has a highly sought-after residency spot at both AME and Laroc, in addition to his roles as the creator and artistic director of both clubs. Soul released his debut LP ‘Temple‘ in 2020, a stunning house record that draws heavily on his mastery of a club setting, after 20 years of club experience. In addition to his own work, Soul has overseen the wildly successful AME Records label, guiding it to a long and illustrious run. Soul recently launched Soul Soul Records, his second record label, in an effort to continue to foster the relationship between fans and emerging producers by focusing on unique songs and intriguing mixing styles in a creative new imprint.

Rosetta T., a Brazilian rock band that debuted in 2019, has quickly made a name for themselves thanks to their 2020 EP “Unreleased.” The quartet looks to imbue their recordings with heavy doses of emotion and attitude, drawing inspiration from Foo Fighters, Alice In Chains, Bon Jovi, and Pearl Jam. Rosetta T., which consists of vocalist and acoustic guitarist Armando Neto, electric guitarist Dani Mialchi, bassist Gui Dalan, and drummer and backup vocalist Vitor Roman, is a young band that rock fans all over the world should keep an eye on.