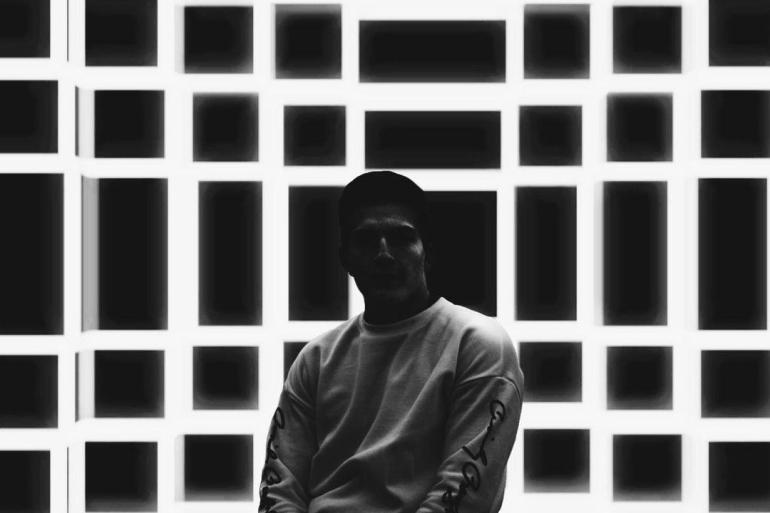 A dark & minimal house song featuring warm pianos, lush synths, and bright percussions that create the perfect ambiance to take you on a deeply immersive journey.

Sour is the alias of the 21-year-old music producer from Mexico. He started playing the guitar when he was 10 but it wasn’t until several years later that he decided to explore the world of music production. He is not only a music producer but also a digital designer.

Talking about Timebound, it is a dark & minimal house song featuring warm pianos, lush synths, and bright percussions that create the perfect ambiance to take you on a deeply immersive journey. Kicking off with long and cinematic lines, soft piano melodies, and ethereal plucked harmonies, Timebound slowly moves with its fragile and intimate melodic synths. The track is a whole experience, taking you up and down like a white feather and making you dance and dance and dance.

As expected, Sour’s Timebound has received massive positive feedback prior to its release from several producers & engineers, including Damian Taylor (6-time Grammy-nominated engineer), Pauline Herr, and Subtronics. The song is out now through Sirup & Kontor Records and it already landed on Spotify’s Friday Cratediggers editorial playlist.

You can check the whole record below or download your personal copy via this link.

Tomorrowland Winter 2020 canceled due to Coronavirus