Spencer Brown teams up with Qrion for ‘Rainy April’ on Anjunadeep 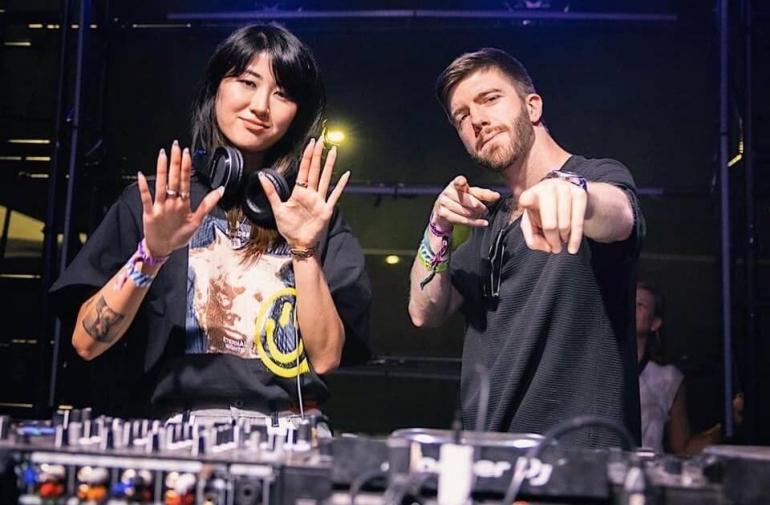 Spencer Brown returns on Anjunadeep, this time with an astonishing collaboration called Rainy April together with Qrion.

The pair’s collaborative single “Rainy April,” first heard three years ago in Spencer Brown’s set at Above & Beyond Group Therapy 300 in Hong Kong, and then played a year later at Qrion’s performance for Group Therapy 350 in Prague, has become a fan favorite, and will be released on Anjunadeep this August.

After meeting Qrion at a party, we realized we were a fan of each others’ music and that we lived nearby in San Francisco. In April of 2018, Momiji came to my house and we wrote “Rainy April” in one sitting. The studio session sparked chemistry between us and was the first of many collaborations. We work very naturally and efficiently together and play off each others’ strengths. We kept the track as a secret weapon in our sets for three years, but in 2021 the track felt oddly fresh. We are very excited for the world to hear it – Spencer Brown says

Following up on their collaborative EP ‘Sapporo,’ Spencer Brown and Qrion reunite to show off their producer chemistry once more. Respectively, Spencer and Qrion have had a prolific 2021 with releases on labels including Anjunadeep and Last Night On Earth that have gained reputable support from the likes of John Digweed, Yotto, and Danny Howard at BBC Radio 1. Spencer and Qrion’s most recent releases solidify their status as Anjuna stars.

The single ‘Rainy April‘ by Spencer Brown and Qrion is out now on all digital platforms here.