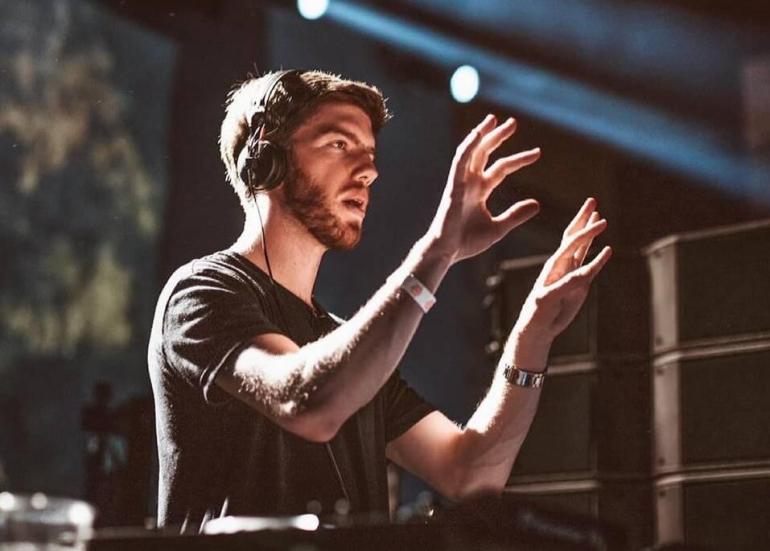 ‘Reforma / Polybomba‘ is the latest amazing release from Spencer Brown on his brand-new diviine label.

With its sinister techno noises and accompanying Weska remix, the menacing “Reforma” demonstrates Spencer’s darker production side. ‘Polybomba‘ fulfills the long-held desire of Spencer’s fans by leaning further toward the progressive indie-dance end of the house music spectrum. A who’s who of the electronic music elite have been supporting spencer’s music in their sets including Adam Beyer, John Digweed, Sven Vath, Richie Hawtin, and Ida Engberg, to name a few.

The third release on diviine showcases my darker side. ‘Reforma’ is a groove tool that has been exploding in my sets. It was first debuted in Chicago, and the crowd reaction blew me away. The main sample along with the drum fill are both me playing the drums! ‘Polybomba is a progressive indie-dance leaning stomper. I opened my massive diviine inspirations show in San Francisco with this track, and it’s been a highly requested ID since then. Both tracks fit perfectly on diviine as “chill bangers” with creative freedom. – Spencer Brown

I’ve looked up to Weska as a producer for years. My most played track on Spotify in 2019 was Weska’s “EQ64.” During the pandemic, we became friends and worked on a few collaborative ideas (all unreleased at the moment). It’s truly an honor to have him as the first remixer ever on diviine with this killer roller.

I’ve always looked up to Spencer as an artist, a DJ, and as a genuinely cool dude, so I was stoked when he asked me to give Reforma a spin. The original track is pretty percussive with a few melodic elements and a vocal sample, so I had a lot of creative freedom when writing it. The result is a deep, chugging, and slightly progressive groover that I hope you all will love to play.

Following the release of this album, Spencer will travel to further intimate clubs, this time in cities including San Diego, Toronto, Chicago, Montreal, and Washington, D.C.