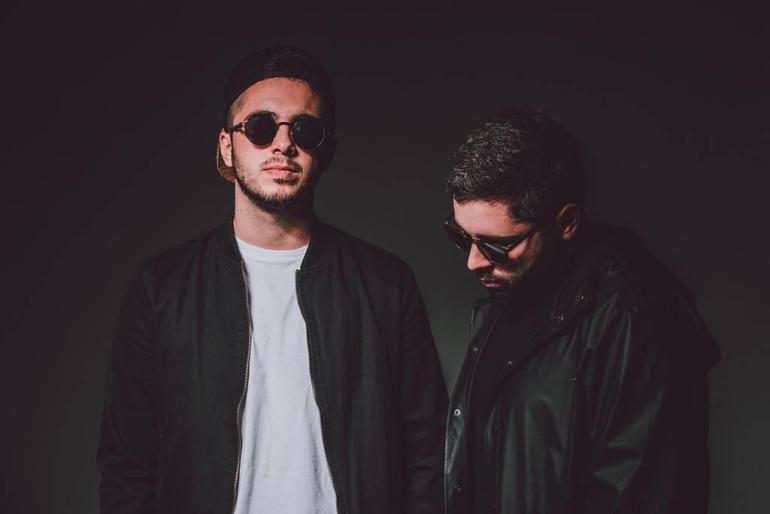 SQWAD land again on Insomniac‘s house-driven imprint IN/ROTATION for their first release in 2022. Only You is a packed house gem that preludes to their forthcoming EP.

A stunning female vocal hook, subtle piano keys, low-riding basslines, and a solid melodic undercurrent carry Only You, a low-key, melancholic tech house creation. Kicking off with a clean and hypnotic beat, the track introduces rolling tribal percussions and soft melodic lines. The filtered bassline works as a foundation for the infected vocal. The progressions of the beats hit the peak on the catchy and feeling-good first drop. Relaxing and deep house vibes are perfectly mixed with more minimal and kind of dark beats.

Only You marks the fifth release on IN/ROTATION in about two years. They recently released Bring It Back and they teamed up with Cloverdale for Everyday.

Etienne and Antoine form the electronic music duo SQWAD. They specialize in cutting-edge House music that sits somewhere between Bass-House and Tech-House. Their influences range from Hip Hop and Disco to Electronic Music from the UK in the early 2000s and French Touch, giving their sound a distinct SQWAD vibe.


They have received support from legends such as The Chainsmokers, David Guetta, Lost Frequencies, Tiesto, Don Diablo, and DJ Snake, among many others, over the last few years, earning them the « Revelation of the Year 2019 » award from the renowned DJ MAG.