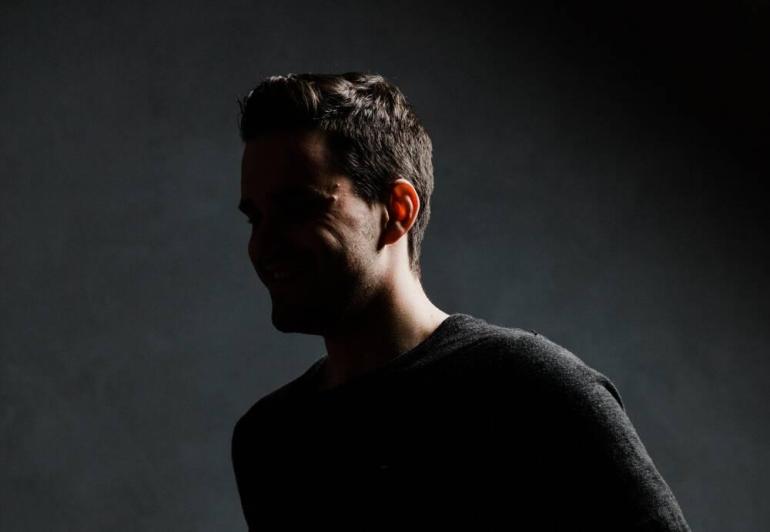 StanV debuts on Enhanced Progressive with ‘A Little Brighter’

StanV layers haunting melodies over hypnotic beats with the touch of a fully-developed recording artist who knows who he is and exactly where he’s going.

Belgium DJ and producer StanV showcases his first single on the iconic Enhanced imprint in the form of A Little Brighter.

If you love that catchy mix of progressive house and trance music, A Little Brighter is definitely the track for you. Kicking off with a hypnotic baseline driven by the catchy progressive main theme, the tune features a soothing vocal as well. The breakdown slows the record down creating a mystical and magical feeling. More relaxing vibes perfectly collide with an angelic synth-driven melody painting incredible soundscapes once the beat drop.

A Little Brighter is StanV debut track on Enhanced Music’s Enhanced Progressive. The tune has been featured in Beatport’s “Best New Hype Trance” list for March 2021, and charting in both the main Trance chart as well as the Hype Trance chart. The song itself is a burst of positive energy using layers of frenetic synths & melodies.

With an innovative style that blends a modern sensibility with traces of the melodic and atmospheric trance of the early 2000s, StanV has received great support from the progressive and trance world. His record The Vault has been featured on Armin van Buuren’s A State Of Trance 977. StanV layers haunting melodies over hypnotic beats with the touch of a fully-developed recording artist who knows who he is and exactly where he’s going.

Out now via Enhanced Progressive, StanV’s A Little Brighter is available below or via this link. 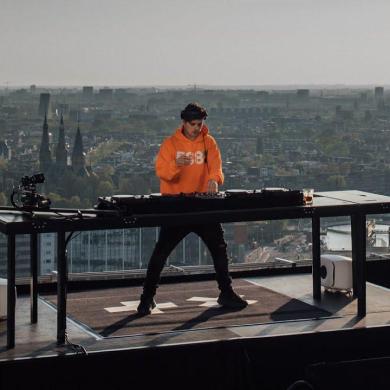