Inspired by the sounds & atmosphere of early 2000’s trance, retracing the early Armin van Buuren or Ferry Corsten vibes, Ancient World is a gem of its genre. Featuring also sounds of today’s peak-time progressive house and trance, the tune elevates itself covering more than one genre. Kicking off with a catchy arpeggio and a very clean kick, the record rapidly starts pushing the subwoofer of your Soundsystem thanks to the incredibly crafted drop. Besides the euphoric vibes, the tune features an incredible open breakdown with relaxing and soft elements; perfect for recharging the energy of the dancefloor to jump, again on the second bigger drop.

Class 1992, StanV is a Belgian DJ and producer focused on progressive, trance, and everything that is correlated with electronic synthesizers. During this year he has released via Uplay Recordings and Alveda Liquid; Ancient World marks the third release for StanV this year.

StanV Ancient World is currently out now worldwide. You can check the record below or follow this link to download your copy. 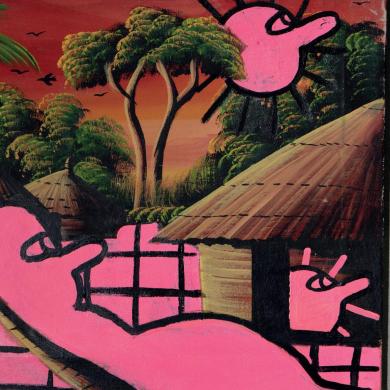 DJ Tennis and Red Axes unveil collaborative project Redrago
This website uses cookies to ensure you get the best experience on our website: Find out more.