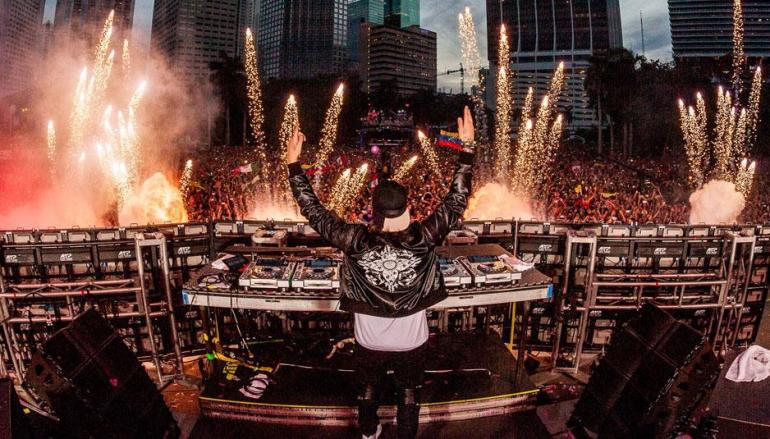 Another month has passed, another Steve Angello residency on BBC Radio 1, which means new music. The Swedish DJ/producer premiered yesterday, live on the British radio, his latest work. It was two hours of music carefully chosen. Amongst new releases, music from little-known artists, ended in the best way with the premier of S-A new track ‘Glory’.

After releasing a full album in every way possible nearing perfection, Angello confirmed its first production after the release of his album ‘Wild Youth’. An album in a more commercial aspect but at the same time has the touch of “the one and only” Steve Angello.

For fans, this is good news, as the Swedish producer returns once more to his personal production. This time ‘Glory’ marks the beginning of a new cycle of production, after ‘Wild Youth’. New tracks are still to be revealed, as Steve Angello has spent the last few days in the studio, in Stockholm, Sweden.