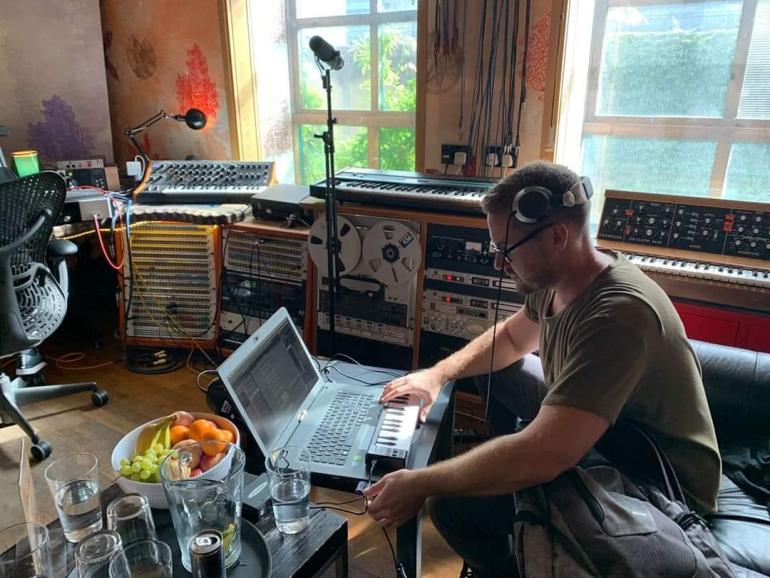 With a blissful vocal from Dutch singer Michael Jo makes Hold You Down the unmissable, euphoric progressive trance anthem of the Autumn season.

Steve Brian teams up with Michael Jo for the incredible Hold You Down, out now on Enhanced Progressive.

Steve Brian continues to make his mark on 2020, building on the success of previous singles Damage Each Other with Danni Baylor and Somebody with Eric Lumiere as we edge ever closer to the release of his highly anticipated second artist album.

The German DJ / Producer doesn’t miss a beat with this stellar new single, with a blissful vocal from Dutch singer Michael Jo making Hold You Down the unmissable, euphoric progressive trance anthem of the Autumn season.

An Enhanced artist for a long time, Steve Brian has amassed millions of streams over the years. With almost 10 million plays on Spotify, Wait For Me has been the first tune released from Steve Brian’s 2018 album Wanderlust. Now, after 2 years from that incredible success, Brian is back with another incredible production.

Hold You Down features Michael Jo’s stunning vocal that flows through cinematic and mystical vibes. The wide piano vibes and a plucked but effective main theme complete the buildup to the euphoric drop. The catchy beat and the hypnotic but charming main lines complete a tune that is already a success.

Music Sounds Better When It’s Enhanced. This is the motto of the main label founded by Tritonal back in 2013. Since then, the imprint has been the home of the best trance and progressive house music and has launched a lot of international artists worldwide. Over the years the label has grown launching different divisions for different music genres; an example is surely Enhanced Progressive. With its high quality, fresh output Enhanced Progressive delivers the best in the progressive trance world, with releases from artists such as Steve Brian, Farius, Axis, Johan Vilborg, Quizzow, and many more!

Steve Brian and Michael Jo Hold You Down is out now worldwide. You can download the tune here or check it below.