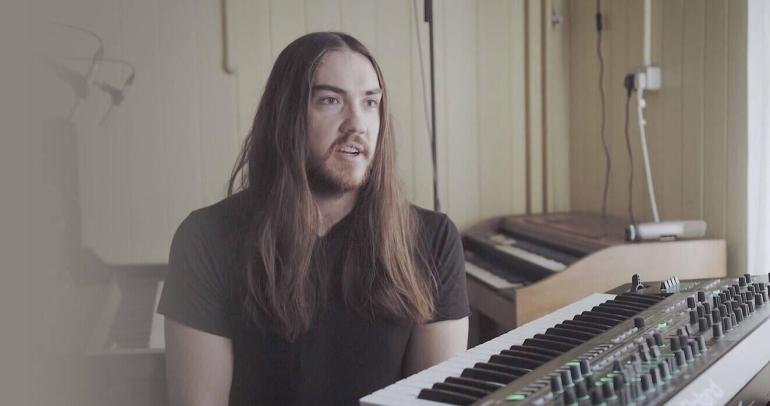 The five-track EP, which has a much darker tone than its predecessors, finds Weston concentrating more on the instrumental aspect of his profession. The opening track’s halting synths establish the tone before the introduction of the track’s powerful rhythm and heavenly tones.

The second track on the album features London-based singer-songwriter, Natalia Salter, as the lone vocal duet.

Natalia and I have worked together on a number of tracks for other artists over the last few years, so it was great to be able to work with her on one of my own – Steven Weston

In Connected, Weston continues to hone the distinctive sound he established on his debut EP through a highly layered mashup of organic synth sounds and driving drumming. With a four-minute meditation that demonstrates how to transform a single analog synth sound into dynamic, live composition, Eternal continues the artist’s withdrawal from the club.

The EP is completed with Southsea, which, like his debut track The Solent, is named after a location dear to Weston. Before the breakbeat crescendo enters, the skittering melodies swell throughout the song while brief samples of choir voices swirl around the listener.