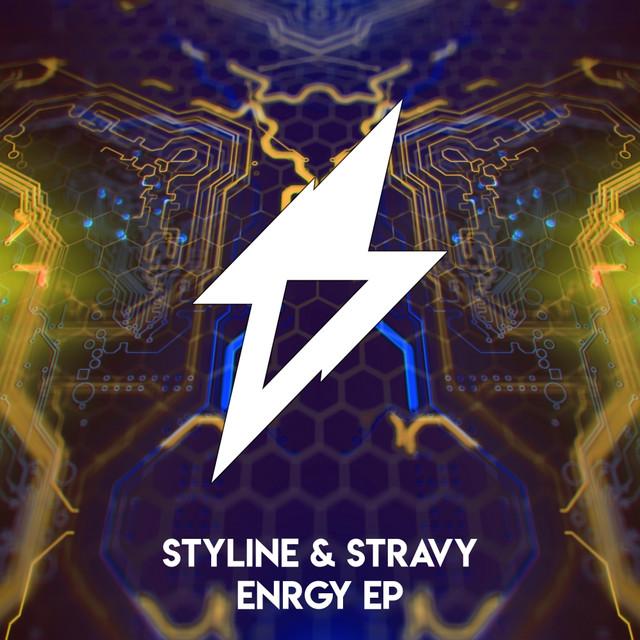 After the massive debut of his new imprint The Power House with ‘Rock The Beat,’ Mr. Styline joined forces with Los Angeles based Stravy for ‘ENRGY’. The name isn’t a random choice; the EP kicks off with ‘ENRGY’ which contains buzzing synths, punchy percussion, and electrified vocal that will raise the tension level on dance floors around the globe. Already from the first listen, you can easily feel the energy this record delivers.

Styline’s The Power House drops the second release which is an EP called ‘ENRGY’ by the boss himself and Stravy featuring Hoody Time.

Second and last one on the EP is ‘Now We Go Deep’ which is the opposite of the previous track; outputting an even darker voltage to keep late night crowds up and moving ‘Now We Go Deep’ features one of the cleanest and freshest bassline we have heard in a while. Listeners will be hypnotized by this surreal sound perfectly merged with a hip-hop/rap vocal that brings the track to the next level.

“It’s always awesome to work together with Stravy. He’s a super creative producer, and when I heard both the ideas for ENRGY and Now We Go Deep, I thought damn, we have to make this happen. I gave the tracks the Power House treatment needed, and while they’re a bit different, both are equally awesome!” – Styline

The vocal on ‘Now We Go Deep’ is not some sort of sample or something but it was sung by Hoody Time. Joey Talmage, better known by his moniker Hoody Time, is an emcee and multi-instrumentalist based in Nelson, New Zealand.

“The vocals on Now We Go Deep are some of my favorite. Both in the lyrics and mood, it’s gritty, dark, deep. And with since Styline got on board it goes even deeper. Stoked to put it out there!” – Hoody Time