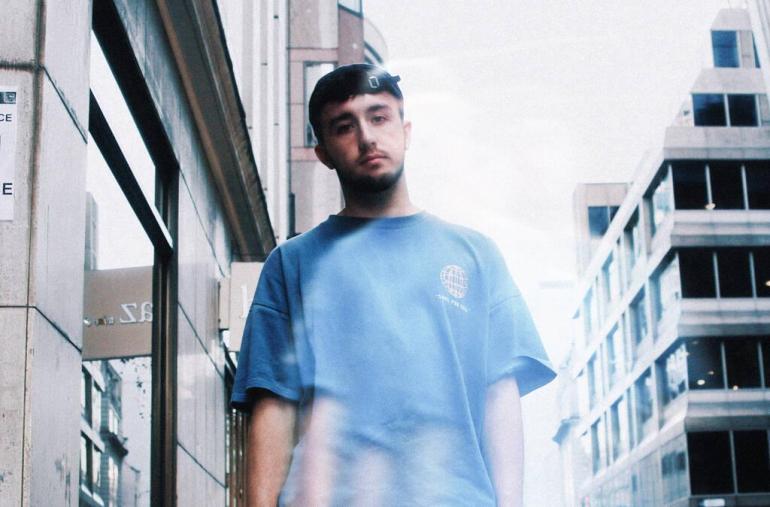 SUBSHIFT debuts on Insomniac IN / ROTATION with ‘My Mind/Let Me’

"For this track, I wanted to just make a really weird sounding track, that you could still dance and vibe to"

SUBSHIFT debuts his new moniker with the release of ‘My Mind / Let Me,’ a forward-thinking tech-house two-tracker on IN / ROTATION.

The fast-emerging house producer succinctly captures the ethos of his project with a prime choice of words in his newly updated bio: “A constant state of change.” It not only reflects his philosophy of keeping the house scene at the forefront of the evolutionary chain, but it also refers to a quick name change that perfectly suits the sound he’s been crafting since the beginning of 2020. SUBSHIFT (formerly Foulplay) is a UK-based artist who has been modifying the influences found in the space between bass and tech house. His debut on Insomniac‘s house-centric imprint was unknowingly his last under the prior alias, with him leading house-heads down the funky grooves on “Let Me,” as part of the label’s ‘Rotate‘ compilation’s fifth installment. He’s now back with a solo single that acts as the start of a new chapter for the hybrid house DJ.

Stream and download SUBSHIFT My Mind/Let Me EP on IN / ROTATION.

While “My Mind” is the first release after his rebranding (don’t call it a transition), Let Me is the actual new tune. Fresh thoughts continue to flow in the same cutting-edge direction as before, but this tech-house number continues to creep its way through the cranium while maintaining control of the rest of the body. SUBSHIFT uses a gloomy, hypnotic rhythm with a subliminal punch to tap into some real clairvoyant powers over the course of its three-minute duration. He channels latent brainwaves through a mesmerizing amalgamation of shuffling percussive patterns, laser-sharp flourishes, hurtling basslines, entrancing rolling riffs, and a head-spinning vocal loop jumping between the folds of the frontal lobe, staying one step ahead of the entire way through. It’s almost impossible not to entertain the notion that this track was designed somewhere deep inside the boundaries of your inner psyche as the chopped-up hook “only you could read my mind” spirals through the beat with precise accuracy.

For this track, I wanted to just make a really weird sounding track, that you could still dance and vibe to. I found the lead groove almost straight away and the trippy ‘My Mind’ vocal was just a perfect fit. I know IN / ROTATION love to showcase experimental house music and felt like I had to send it to them! – says SUBSHIFT

Prior to the name change, he was making waves in the modern house music scene under the alias FOULPLAY. The 22-year-old rapper has been honing his signature sound with a slew of releases that have landed him on the radar of a who’s who of tastemakers, including DJ Snake, Zeds Dead, Malaa, BROHUG, Tony Romera, and others. He’s already released music on Sans Merci, Crucast, and Mixmash Deep, and he’s now making back-to-back appearances on IN / ROTATION. You don’t have to be a psychic to see major stuff coming up in his near future, so don’t be surprised if you start hearing the word SUBSHIFT on a daily basis.