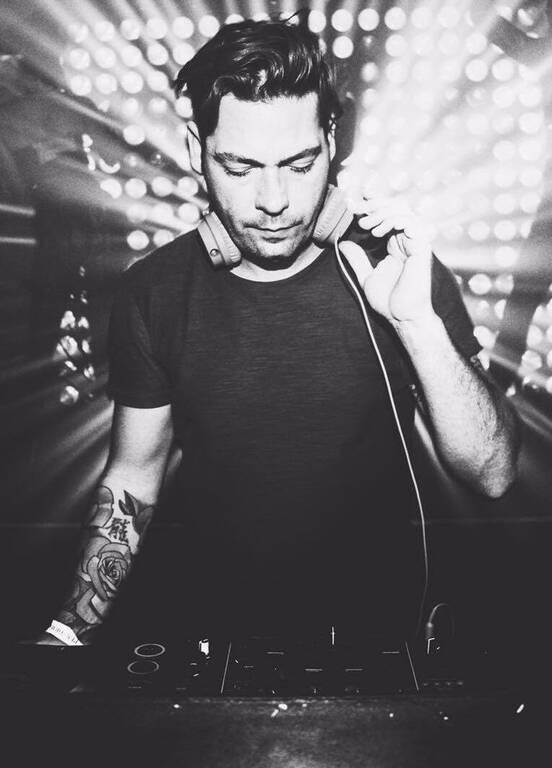 Taras van de Voorde debuts on ARTWRK with ‘Want U’

A feat of engineering given ‘Want U’ is a slow burner reaching heady heights in just over three minutes, Taras van de Voorde tinkers with the essence of classic house. As hypnotic as he is down to earth, the Rotterdam producer is clear-cut in his execution – vocal and piano loops provide natural warmth, while a bass metronome and thudding beats take it back to basics: all put through an old skool prism so that the flavors wash over you. Do you want to lose yourself in a quick housecleaning? You’ve come to the right place.

Taras van de Voorde has progressed from a local DJ to a global producer, starring for the Defected, Rebirth, EC, Suara, Noir, Moustache Records, and Wolfskuil labels since his debut in the mid-2000s. He’s remixed Harry ‘Choo Choo’ Romero and added his own spin to Human Resource’s ‘Dominator,’ a perennial dancefloor destroyer. Pete Tong, a well-known supporter of TVDV, chose ‘The Game’ and ‘Don’t Stop Us’ as Essential tunes for his world-renowned BBC Radio One show. Van de Voorde’s ‘Chasing Seasons’ EP, released on Suara, was heavily supported by the legendary Carl Cox.