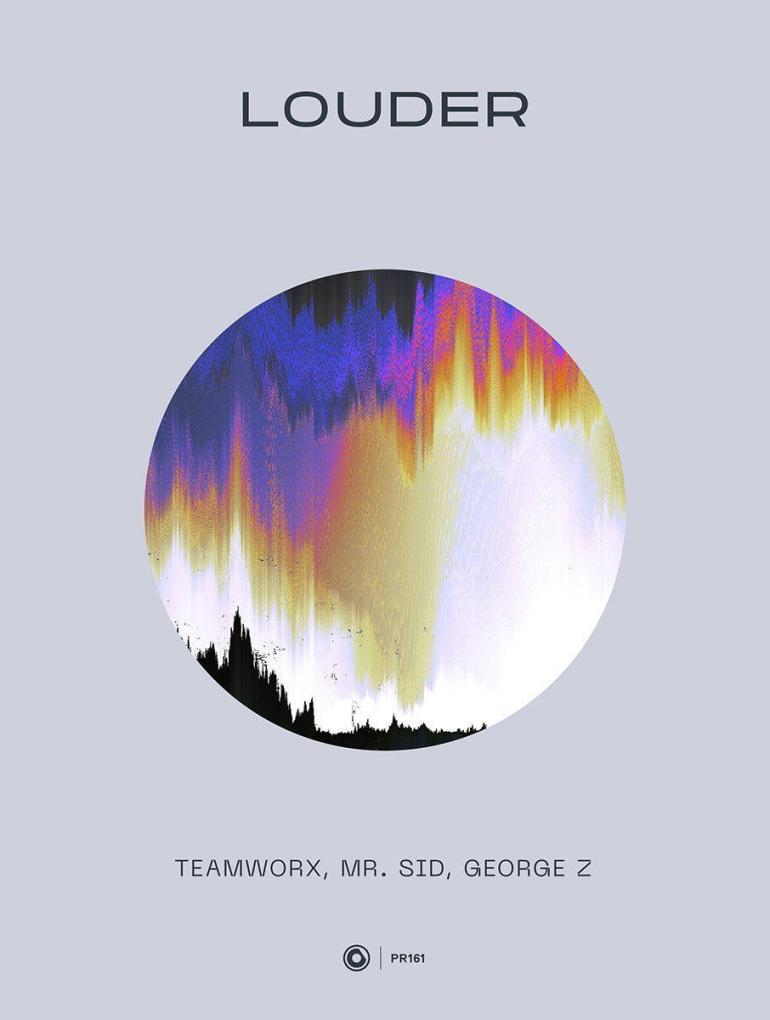 Nicky Romero’s imprint Protocol welcomes back label’s veteran Teamworx with the help of Mr. Sid and George Z on Louder.

After their single Losing Control, Israeli duo Teamworx is back on Nicky Romero’s imprint bringing back their signature sound. Louder is an energetic and club-friendly record, packed with groovy percussions and a massive beat. The two have teamed up with Mr. Sid and George Z, two well-known names in the groove panorama; they’ve brought their groovy and rhythmic sounds on the track creating a true festival anthem. Louder is suitable to its name, delivering driving basslines and larger-than-life melodies for a track that is nostalgic for classic big-room but fine-tuned for the new age of dance music.

Besides the above-mentioned single, Teamworx have officially remixed Nicky Romero and David Guetta’s collaboration. They also have a collab with Nicky Romero himself and Louder marks their 16th release on the label. For Mr. Sid Louder isn’t a debut release on Protocol; he released a couple of weeks ago READY FOR THE BEAT together with Styline. George Z, instead, lands on Nicky Romero’s imprint for the first time; he recently released also a stunning remix on Groovebassment.

Teamworx, Mr. Sid, George Z Louder is currently out now worldwide. You can download the tune following this link or check below for the stream.