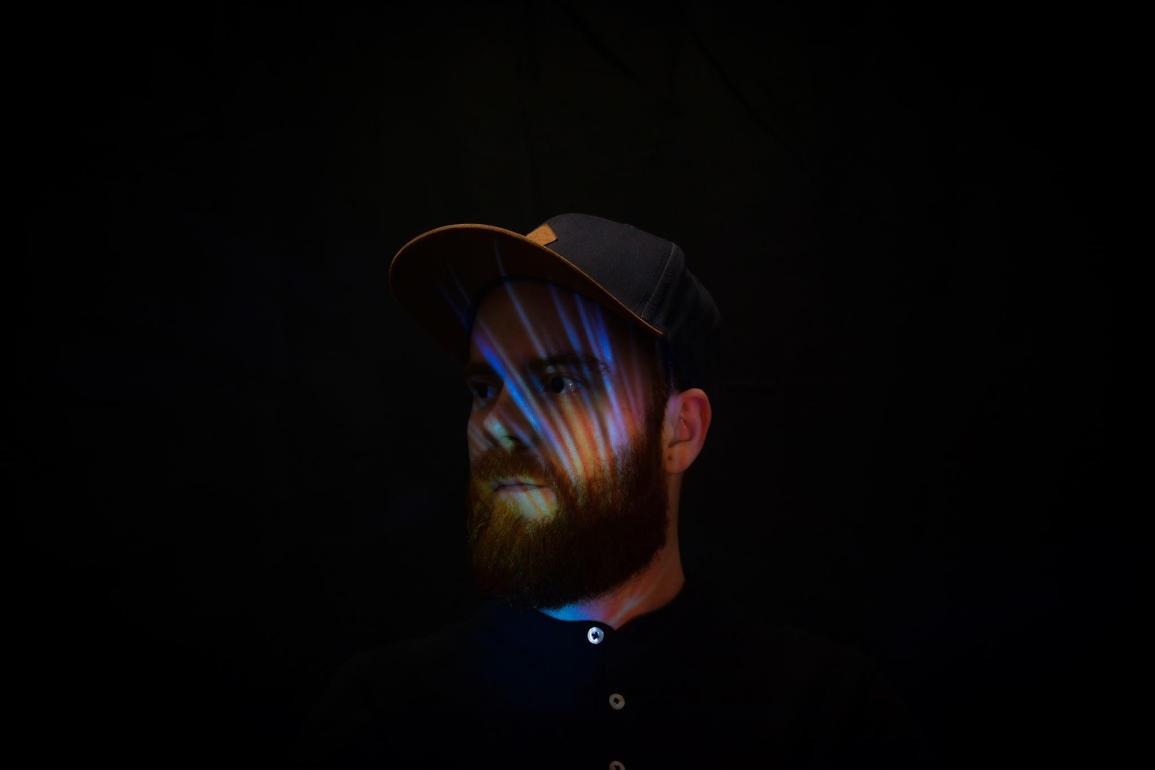 After having teased his fans in 2021 and at the beginning of 2022 with single releases of tunes part of the album, Teho finally unveils to the world Infinity.

Teho’s second album, Infinity, is now available on vinyl, CD, streaming, and download after months of hard work. He intends to investigate dimensions and space through the concept of Infinity in this new project.

This electronic music album, which includes 11 tracks with the same link, is meant to be an endless exploration into different and eclectic musical universes. This album is melancholy, dreamy, and imaginative, but it also combines the artist’s sensitivity and delicacy with the energy and power of his catchy beats and powerful synths. Furthermore, Teho invited Joris Delacroix, Aalson, Ceas, and Mashk to collaborate on four tracks and provide a different perspective for each of those specks.

Infinity is a perfect combination of feelings, colors, and intensities that demonstrates the diversity of Teho’s musical universe as well as the infinite possibility of renewing himself in his musical production style.

Kicking off with the opener, Aurora is the perfect starting of this incredible journey; long and cinematic lines flow seamlessly through dreamy melodies for a surreal experience. Released back in December, At Any Cost, he releases a one-of-a-kind track that blends Electronica and Downtempo. The track begins quietly, with a textured beat and a dreamy atmosphere. When the break arrives, a fast arpeggiator appears to create tension. Dropping into the track’s main theme, it continues to rise to the apogee, which is driving the listener insane. Next up Millie, has been the first single after the announcement of the album. This track, bearing his daughter’s name, has a special meaning for Teho: it is the first music he produced after her birth, with all the amazing feelings and emotions that this newborn child gave him. The album continues with Stern, a combination between deep house, melodic house, and techno.

The track begins with a groovy stab and floating elements to create tension before the first break. The theme of the track is then released, along with the main lead of the song, which rises until the drop. The progression continues, with the main theme reappearing at the track’s climax. The feelings continue with Beyound with Aalson. The two had the vision to go further in their manufacturing process, try new things, and simply do something different than usual. They chose to create a breakbeat and electronica track with catchy vocal chops and a powerful main lead that evolves throughout the track.


Unlocked is another brand new tune for the album. Packed with dynamic beats and sulfuric harmonies, the record is a bridge between ambient house and melodic techno. Things go deep and dark with Fury. Teho paired with Joris Delacroix in a record that contained the best from the two artists. The main lead of the track dominates all other elements and captures the listener’s attention, while some crazy synths and pads evolve throughout, creating epic moments and making the fury.

As the single final, Dark Matter. Starting straight to the point on the first part of the track with some heavy stretched sounds and a techno vibe in the background, Teho builds tension until everything comes to a halt and the break appears. The chords are then released, along with the main melody, as everything rises until the drop. Another brand new record is Mecha, where Teho experiments with sounds introducing environmental elements, raw percussions, and hypnotic harmonies.

Odyssey is the prelude to the end, where minimal beats, euphoric vibes, and hypnotic lines collide together for an instant classic. Bringing the album to the very end, Back Home is a pure piano tune where nostalgic harmonies meet with clean percussions for a perfect blaze of joy.

Teho’s third studio album Infinity is out now via his Labo T imprint.