The Aston Shuffle drops ‘Now Or Never’ on Potion 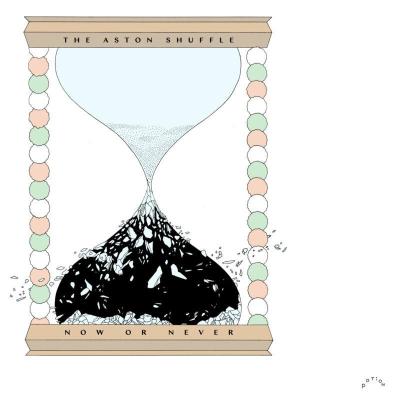 Fresh from their collaboration with Fabich, ‘Stay’, The Aston Shuffle are back on The Magician imprint with a piano-driven single, called ‘Now Or Never’. The tune is a big, hands-in-the-air piano house jam, tinged with R&B influences in the vocal hook, and unmistakable duo’s signature sound. The rolling groove filled with a euphoric mix of percussions and housy vibes make ‘Now Or Never’ the perfect soundtrack for your beach party.

“We initially started this song in Melbourne, Australia,” explains Mikah, one half of The Aston Shuffle. “We came up with the piano chords and a raw groove around them, and immediately we realised it felt pretty special to us. A few months later, Vance was in London for some sessions and played it to the incredibly talented Ryan Ashley, who we’ve worked with a number of times now, and within one afternoon an entire vocal was written. We spent some more time honing the song through a few different versions and now we’re so excited for people to hear the finished product!”

2018 was a busy year for The Aston Shuffle; with appearances at Miami Music Week, renowned Brooklyn
club Output, their second appearance at the legendary Tomorrowland, and Japan tour the duo has traveled the world from east to right with their music.

The Aston Shuffle new single ‘Now Or Never’ is out now on The Magician imprint Potion. You can follow this link for the download or below for the stream.[/vc_column_text][vc_column_text][/vc_column_text][TS_VCSC_Soundcloud url=”https://soundcloud.com/potionrecords/the-aston-shuffle-now-or-never” color=”#1e73be”][/vc_column][/vc_row] 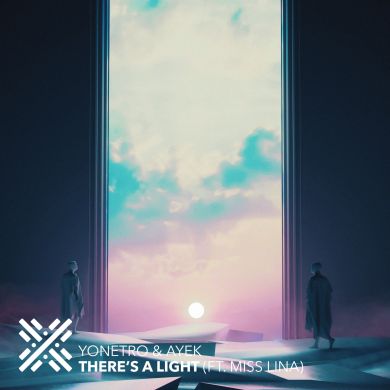 Yonetro & Ayek drop progressive house gem ‘There’s A Light’
This website uses cookies to ensure you get the best experience on our website: Find out more.