Games developers on console have used EDM too, adding atmosphere and excitement to their games. 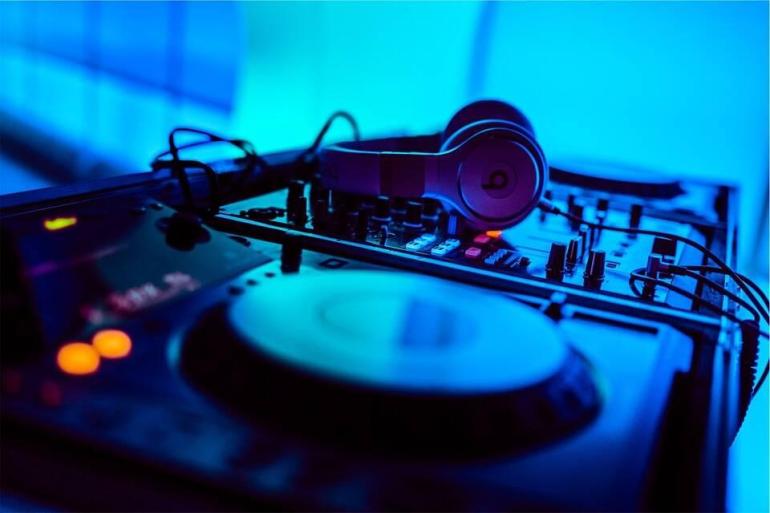 EDM is a superb standalone musical form at its core, inspiring people and releasing them from a humdrum, repetitive life and, lately, it has been using massively in videogames in form of soundtracks and even gameplay mechanics.

How ironic that a “repetitive” beat should in itself be anything but boring. Instead, a night at an EDM gig is uplifting, exciting, and good for the soul. For many, the appeal of EDM begins and ends with a DJ set or a playlist at home on a weekend evening with friends. It doesn’t need to be any more than that – a stripped-back musical experience to enjoy and embrace.

That doesn’t mean EDM doesn’t have an impact on other types of media: it does. Some of the most memorable action films of all time feature scenes with a vibrant EDM bassline pumping in the background and television shows have been known to use EDM tracks, too. The excellent American series Breaking Bad had plenty of scenes featuring great EDM, including the memorable one in season five where Walter White bought himself and his son a new car, set to the beats of Bonfire, by Knife Party.

The same can be said for video games, perhaps even more so. As technology has improved, the need for better audio on video games has too, to such an extent that Dance Music NW suggested the progression of EDM could be because of video games. In the modern world, everything from console releases to online slots on mobile devices needs a good soundtrack to keep players interested. There are plenty of titles on Foxy Games with a good EDM-inspired soundtrack, such as Neon Pyramid and Neon Rush Splits. Both have visuals that conjure up images of disco and heavy bass lines and the soundtracks to match. Some games even feature EDM as the core mechanism, such as Beat n Furious on Android and iOS. Luckily, mobile devices have reached a stage where their sound is every bit as impressive as a television or home stereo, making the EDM on apps clear and concise.

Of course, games developers on console have used EDM too, adding atmosphere and excitement to their games. These days, video game music is often a standalone product, and there are even awards handed out for the best music in video games. These titles might not have won awards, but they are excellent examples of EDM featured on big console games.

Rockstar’s flagship title GTA V certainly embraced EDM. It featured radio stations dedicated to proper dance music that played whenever you got into a vehicle. A couple of years after the game was released, downloadable content dropped, giving players the chance to invest in a nightclub and hire their EDM DJs, including Solomun and The Tale of Us.

Far Cry 3 is still the best release of the franchise, despite number six being on the way and a succession of spin-offs such as Primal. The game had a varied music set list, but the most memorable by miles featured during a ‘Kicking the Hornet’s Nest’ mission. Armed with a flamethrower, your character Jason Brody had to cause maximum disruption to the thumping beats of Skrillex.

Even the intro screen to the 1995 PlayStation release Wipeout had an EDM track, and throughout the game, there were 12 tracks, most of which were composed by CoLD SToRAGE. Wipeout’s futuristic graphics have certainly been influential, and there are similarities between it and the Neon Rush Splits online slot, as well as titles such as F-Zero. It was an innovative game that helped shape the future of console releases, in much the same way as video games have helped evolve EDM.

Rocket League is a title that has lots of fans worldwide, and it is a modern game using EDM to significant effect. For those who do not know, the concept is a cross between soccer and a demolition derby, which might not be to everyone’s tastes. However, if you are an EDM fan, much of the music will tickle your earbuds, especially All I Need by Slushii, one of the intro tracks.