The Best Music Genres To Enjoy On Vinyl Right Now 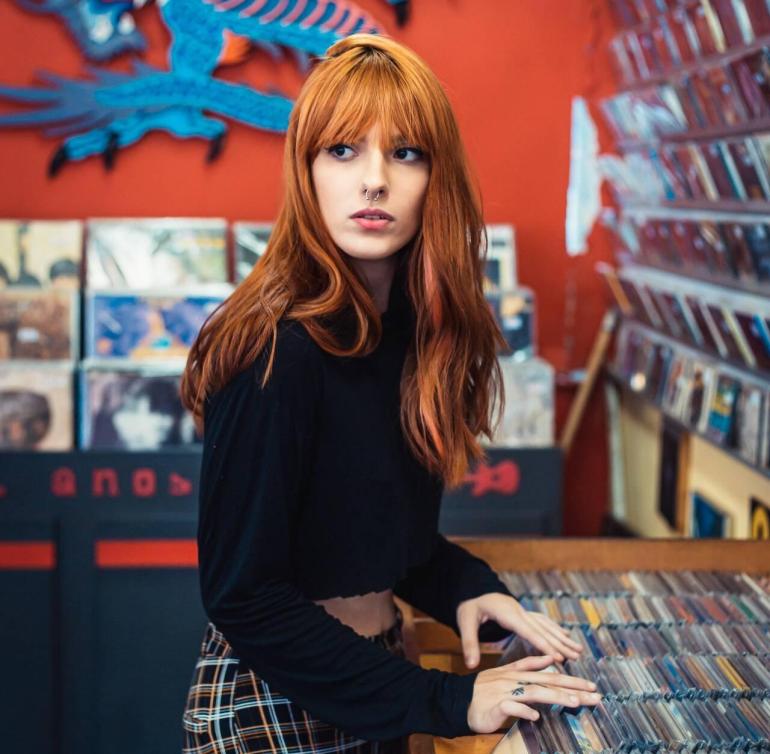 Women choosing a vinyl at the music store

Vinyl music is enjoying a renaissance thanks to its collectability and unique sound quality. In the digital age where we have an endless array of music to stream at the touch of a button, the tactile nature of vinyl appeals to music enthusiasts who want to make listening to a record a true experience. Plus, the sound quality of vinyl is simply more vibrant and nuanced, which appeals greatly to true audiophiles.

The history of vinyl records

Vinyl LPs first came to be in the 1930s when they were invented by RCA Victor, but it wasn’t until the mid to late 1940s and early 1950s that vinyl records boomed in popularity. The love for vinyl peaked in the 60s and 70s, with many people adding a range of vinyls to their music collections. According to Life of Vinyl’s article on vinyl record history, a lot of vintage records that you can find today are from this era as well as the 1980s.

However, it was in this same period when the cassette was invented. The portability that cassette offered, as well as its ability to pause, rewind and fast-forward with ease, made it a viable competitor to vinyl. In the early 80s, the CD was launched and it was at this stage that vinyl sales began to decline at a more dramatic rate.

The resurgence of vinyl music

In the early noughties, MP3s and MP4s took over, followed by streaming in the 2010s.  Despite the clear move towards digital, vinyl experienced a comeback in the 2010s and more than a decade on, vinyl sales continue to grow year on year. Although it rarely happens, this old form of music came to surpass a newer one. According to The Hustle, the rise of vinyl records was so great that, in 2020, vinyl records outranked annual CD sales for the first time since 1986.

Digital may be a convenient medium for music lovers, but it’s the sound of vinyl that may be responsible for its popularity. Vinyl records are richer and more nuanced than digital records thanks to the lack of audio compression that comes with analogue. The subtle crackle, pop and distortion of vinyl give the music a warmth and vibrancy that heightens the listening experience.

Best music genres to listen to on vinyl

Some genres of music work particularly well with this sound quality, so let’s take a look at the best varieties of music to buy on vinyl right now.

With its layers of instrumentation and loud, punchy tone, rock is a brilliant genre to listen to on vinyl and arguably the most popular genre in this format. Vinyl offers a quality of sound that is far closer to that of live music than digital. This is ideal for a genre that is arguably best heard live. Some of the greatest rock albums to listen to on vinyl include:

Like rock, jazz has layers upon layers of intricate rhythms and melodies and it is one of the best genres of music to hear live. Vinyl is the next best thing to live music, and the subtle crackles and pops truly add to the moody atmosphere that jazz music generates. The complex instrumentation of jazz music is definitely more vibrant when heard on vinyl than on digital. The best jazz albums to grab on vinyl include:

The openness of vinyl allows for the nuances of vocals to come across more clearly than with digital. This is ideal for the likes of soul music and R&B where bold, rich vocals are wrought with emotion. Vinyl’s warm tone supports the depth of R&B and soul music in a way that digital can’t. Some of the best R&B and soul albums to own on vinyl include: