Back after months of pause, Kryder's imprint Kryteria returns with ‘Wreck’ the debut of The Cube Guys on the label. 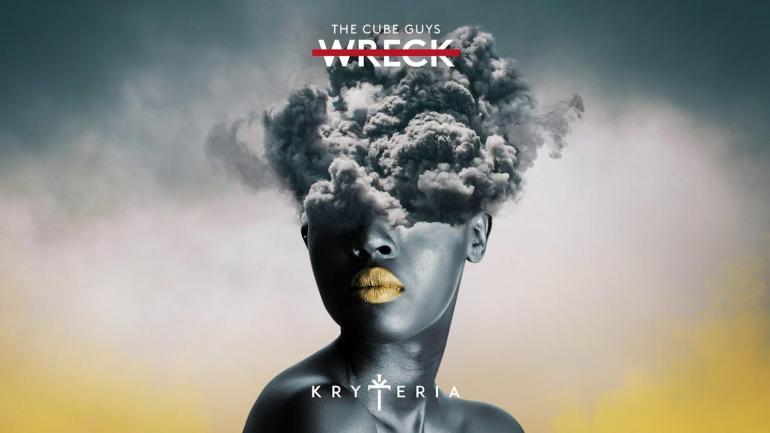 Following up the success of Sosumi, Kryder announced the launch of Kryteria, a new imprint in collaboration with Spinnin’. The first release, the long-awaited collaboration with Steve Angello, set the bar making Kryteria jumping on the top positions of Beatport.

Between the Amsterdam Dance Event and the Miami Music Week, Kryder’s imprint dropped two compilation called God Save the Groove. Filled with top-notch groove and house music in total the label released 50 records.

Now, after some months of pause, Kryder’s Kryteria is back with The Cube Guys‘ new single. Wreck is the groove weapon you expect from Kryteria. Rolling percussive rhythm and shacky vibes merge with an acid melody to bring the listener into the mood. With its bubbling baseline and the more and faster rhythm, Wreck will make the crowd dance during all the festival season.

Wreck has been hugely supported by Kryder as well as Nicky Romero, SDJM, Bingo Players and even Martin Garrix.

The Cube Guys’ Wreck is the latest release of Kryteria and it comes before Rusty Trombone, the brand new Kryder’s single that will be premiered this week on Axtone’s Tomorrowland One World Radio takeover.

You can buy The Cube Guys’ Wreck via this link or stream below.