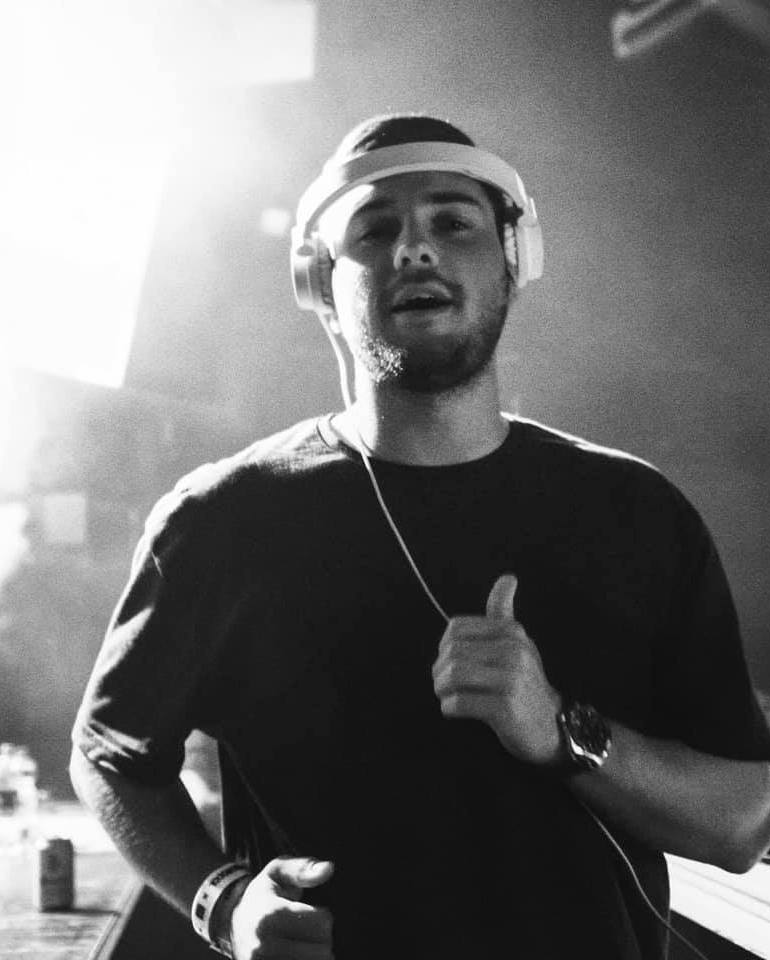 Thomas Newson returns on IN / ROTATION with ‘Tech Party’

With its thumping bassline, crisp percussive hits, ominous pads, and raspy reverberating pitched-down vocal hook, the record is a slamming tech-house track that bounces along a dark groove. Kicking off with a super catchy and feeling good rolling and rumbling main beats, Tech Party features an infected vocal hook paired with hypnotic percussive rhythm. The drop is an explosion of energy, designed to make dance almost every dancefloor, from small parties to larger festivals.

Ain’t no party like a Tech(no) Party. The lyrics say it all. I really wanted to make a track that gives you instantly a party mood. Heavy synths combined with a driven bassline is what the track keeps interesting and standing out. –  Thomas Newson

In the industry for more than 10 years, Thomas Newson has seen the evolution of electronic dance music. He was the one behind the iconic bigroom hit, Flute, released in 2013 and now with over 25 M Spotify plays. He has been a fixed artist on the Revealed and Protocol roster with a series of iconic releases such as Pallaroid, Blizzard, and Timecode. He released on Sunnery James and Ryan Marciano’s SONO Music as well and in recent years he evolved its sound from heavy and hard-hitting main room beats to more relaxing and intimate vibes. An example is his single 6 Feet on Young Gunz Muzic. he also debuted on the newly created Tomorrowland Music label with Turn Back Time and now he is also back on Insomniac’s IN / ROTATION.

Mosimann debuts on IN/ROTATION with ‘Sound of Silence’