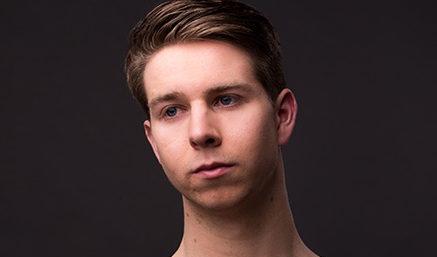 Protocol kicks off this new decade with Timmo Hendriks and Jordan Grace single By Your Side.

2019 has been an incredible year for Nicky Romero’s imprint Protocol. The Netherlands-based record label hosted parties all around the world, taking over stages on the most important music festival worldwide. They’ve also kept an incredible release schedule reaching most of the time the release of a song per week. Nicky Romero himself toured a lot in 2019 delivering, besides his mainstage appearance at Ultra Miami, Tomorrowland and more, an insane show during his Protocol night in Amsterdam for ADE.

Now, Protocol is back after the Christmas break with a progressive new single. Label’s promising up and comer Timmo Hendriks kicks off the new year for the label with his single By Your Side featuring Jordan Grace. The track is a real vocal progressive house gem; opening with ethereal and soulful vocals atop undulating melodies that begin its uplifting ascent. Hendriks artfully weaves driving percussion into a bouncy, energetic drop that will make spirits soar in celebration of Grace’s heartfelt lyrics.

Protocol has shown to not have lost its special touch to release top quality music. Now one of the leading imprints for innovative house music, it boasts a roster of heavy-hitters complemented with immensely talented up-and-comers, all with a diverse range of sounds that are guaranteed to light up a dance floor.

Let’s start 2020 in the right way with Timmo Hendriks and Jordan Grace By Your Side. Check below for the stream and here to download your copy. 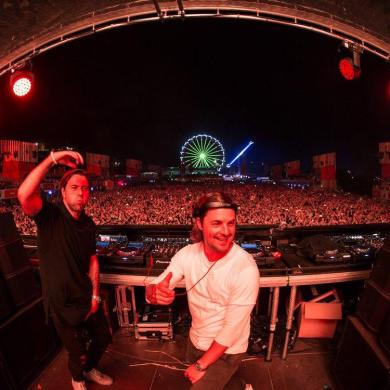