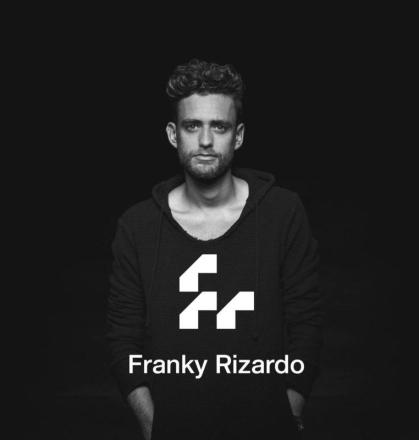 Franky Rizardo released a sunset mix of Tinush‘s track ‘Struggle’ some weeks ago and now he has revealed an acid version of it. The amount of intensity and energy created by this banger is just massive and unequivocally a soulful track. The record was released through Sydney imprint Astrx and was premiered by Mixmag.

Franky Rizardo is one of the biggest names in the Dutch music scene and his tracks are suitable for both festivals and clubs as well. He has had successful releases in the past and his hard work is already been recognized by the industry thanks to his tracks on Defected Records and Simma Black; this guy is now unstoppable and will definitely continue to make such incredible music which will give a sensual pleasure to your ears.

There are two other remixes of ‘Struggle’: one is by Melbourne producer, Hawksburn, and the other is by Sydney-based Kormak.

The Acid  Mix version has already gained support from big names in the industry like Gorgon City, Pete Tong, Ferreck Dawn and many more. Also, there are other tracks by him that have been supported by Tiesto, Robbie Rivera, CamelPhat, he totally knows how to keep the people moving by his groovy, bouncy tunes.