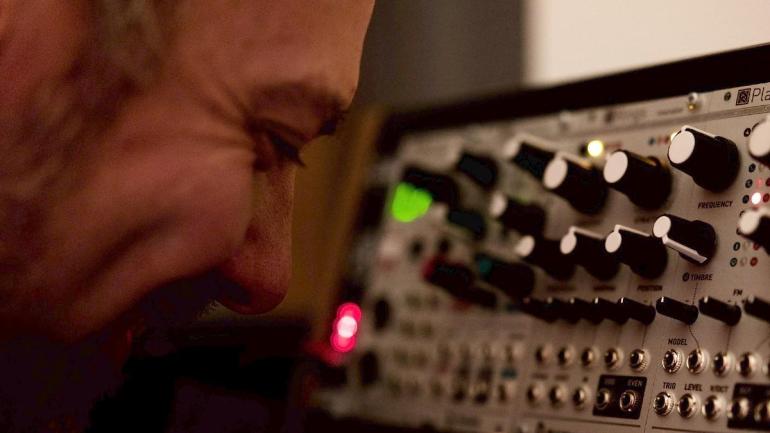 German DJ and producer Toteles teams up once again with Bexxone for the third single together, Flare.

A mix of dreamy and melodic lines, romantic arpeggios and clean but mysterious beats. Flare is the perfect mix of feeling good house music and melodic techno beats.

Flare is our 3rd song together. Our first Song Rêveries was released on 8th April, Zenith 20th May 2022. We complement each other perfect and it quickly became clear that we would continue!

A bright light horizons line. Sky briefly turns into a deep red, fades in a pale shimmer. Like a lighthouse in the warm dark. A promise. The Beat of Redemption. A warm flare on our Party summer night. We mixed beautiful synth melodies and strings by Toteles with gorgeous driving beat and bass by Bexxone!

We work with different systems. While Bexxone has perfected the beat and bass with FL Studio, my focus is via Logic pro X on the synth and strings. If possible, I try to include my modular eurorack system.

This is melodic house & techno in its most beautiful flow.  – Toteles

We asked him about the beginning of his career in the 90s:  “In the early 90s I started making music on an Amiga 500 and I even had an 8 bit sampler! Afterwards, digital and analogue synthesisers were added, including a Korg MS20, a Roland TB303, Juno 60 and Jupiter 6. So I had a nice studio at the end of the 90s but only a few small releases with house/discohouse on venyl together with a DJ and a good friend. There were even a few live acts in front of an bigger audience in my hometown Bremen.”

Toteles and Bexxone third single together Flare is out now worldwide.