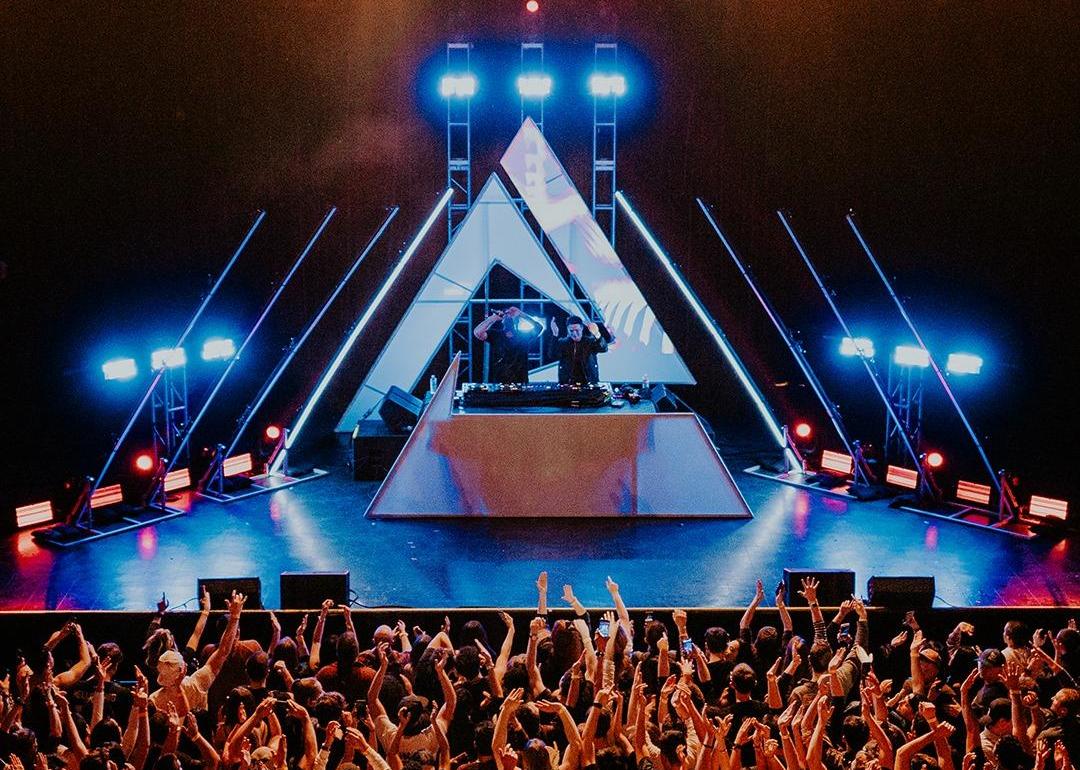 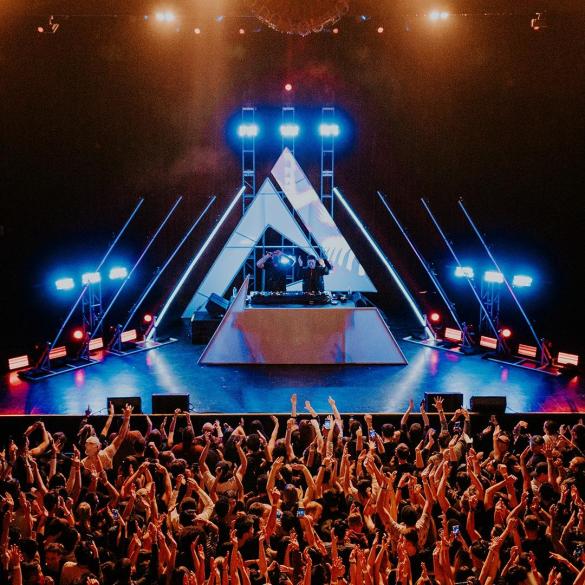 This is the first single from Tritonal's upcoming album which is set for release in 2022 - loads more exciting releases, shows and more too come throughout the year!

With their ‘Very’ Long Way Home Tour now in full swing across the United States and Canada, dance heavyweights Tritonal return with a brand new single ‘Out Of The Dark,’ (stream and download) featuring incredible vocals from EMME, from their upcoming 5th album ‘Coalescence,’ due out in 2022.

Tritonal has had a fantastic start to the new decade, releasing a string of impressive singles that saw them return to their musical roots, exploring Progressive and Trance with renewed vigor. The Texas-based duo used the opportunity to broaden their horizons with the release of their fourth studio album, ‘Reverence,’ a meditation album that they crafted as a means of finding peace within themselves and spreading that to their fans during a tumultuous year.

They are now preparing for a new chapter in their story, which will begin with the release of ‘Out Of The Dark,’ the first single from their upcoming fifth album, ‘Coalescence.’ This upcoming album solidifies Tritonal’s production, art, and meaning by incorporating everything they’ve learned thus far on their musical journey. ‘Out Of The Dark‘ is a grandiose trance production that sees the duo’s refined sound at its very best, supported by an outstanding vocal performance from American vocalist EMME. The two acts work together to create a strong opening with dark overtones, laying the groundwork for a resurgence both metaphorically and literally.

Chad and Dave have been one of the most prolific acts in the electronic dance music scene for over a decade, having formed in Texas in 2008. Their unique blend of progressive and trance, combining the classic sounds of their influences like Above & Beyond and Armin van Buuren with a sleek, polished production style, earned them a global following. They went on to branch out and have a larger influence within dance music in the 2010s, releasing three albums during the decade, with 2011’s “Piercing The Quiet” becoming a fan favorite.

The ever-present duo shows no signs of slowing down as they return to their Trance and Progressive roots, with a slew of new music and tour dates to look forward to.