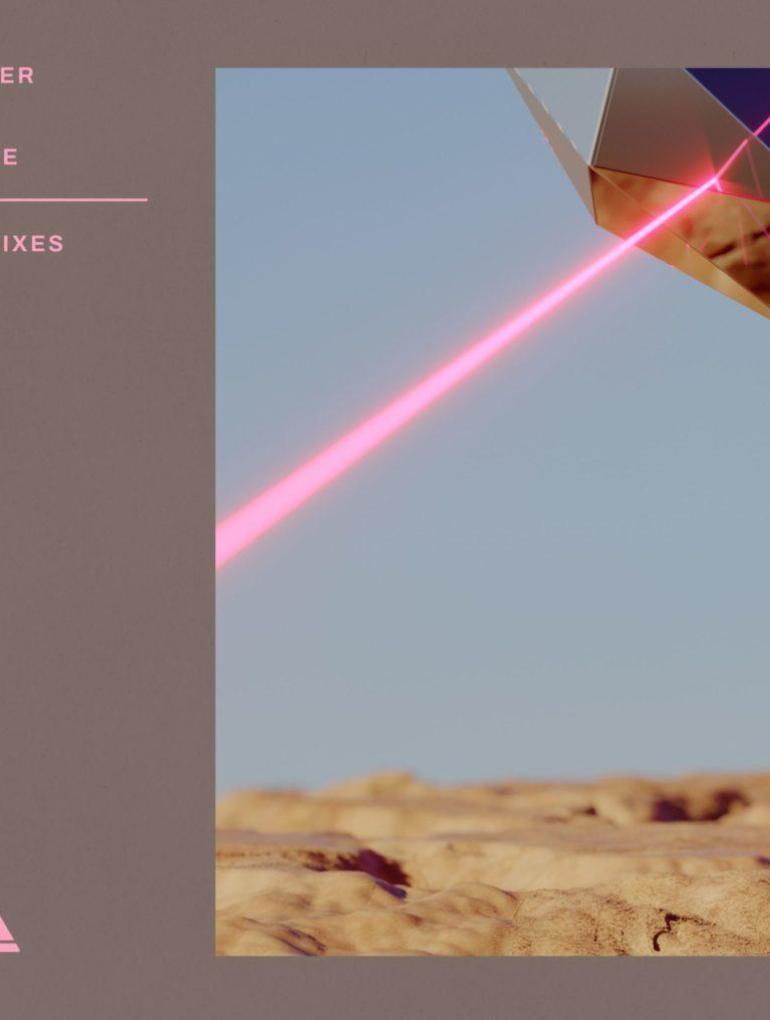 A dynamic remix with 80's synth influences and a darker progressive take are Alpha 9 and PROFF versions of Never Be The Same.

2019 has been a very good year for Tritonal as they’ve released a brand new album U & Me. 19 tracks that include also singles released during the year. A couple of months ago they’ve released Never Be The Same featuring the incredible vocal of Rosie Darling. The record, which is a pure progressive dance anthem perfect to heat up big festivals’ stage, already counts more than 1.5 M plays on Spotify only. With such a success, the duo has decided to release a remix pack of the track.

Progressive-trance Arty alter ego, Alpha 9 joined the remix game for Tritonal presenting his own version of the track. He crafted a dynamic remix with 80’s synth influences that will blow you away. The remix kicks off with an incredible moving synth followed by the successful Rosie’s vocal. The track rapidly jumps into a mystical and hypnotic drop in true Alpha 9 style. Soft and melodic vibes alternate with euphoric and energetic beats.

Alpha 9 isn’t the only official remix. Russian upcoming DJ and producer PROFF lands on Enhanced Music with not one but two versions of the track. PROFF proceeds with a darker Progressive take, giving the track a melodiously minor sensibility with a ‘Vocal Mix’ and ‘Dark Dub’. Two versions that include PROFF’s signature sound for an incredible take of the original tune. If you are a lover of deep, dark and minimal sounds, the Durk Dub Mix will make you happy 100%.

Alpha 9, PROFF remix, as well as the original mix, of Tritonal’s Never Be The Same are available via Enhanced Music. You can check the full stream below or follow this link to download your copy.