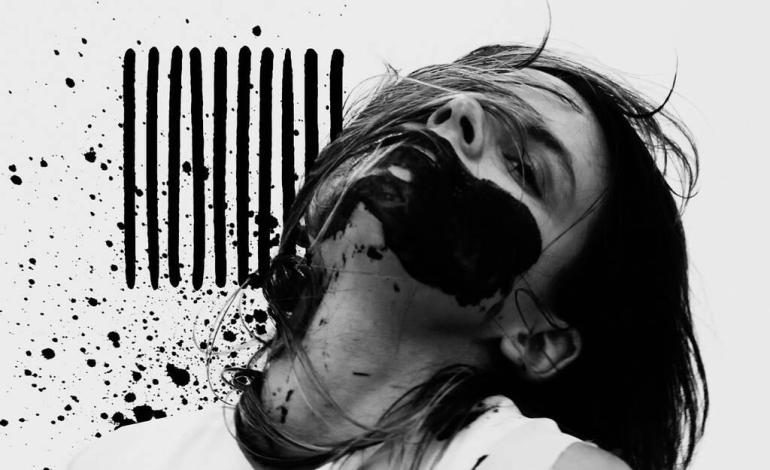 Now: A miracle. A demon. The divine gaze. People invent stories to explain the unfathomable.’ These are the first words in the epic story of THE MINUS, Doctors On Decks’ upcoming concept album.

Karin Pauer, one of Austria’s most outstanding contemporary dancers, collaborated on the video for NOW. NOW, as part of THE MINUS, is also a critical and artistic exploration of today’s world, a statement about capitalism and the epidemic spread of pharmaceutical drug abuse.

In addition to the original, two more remixes by Tube & Berger x Modul Kollektiv and Beatamines will perfectly round out the EP. The synthetic sounds in these remixes are both powerful and soft.

Allow yourself to be drawn into the unknown – a new world – by Doctors On Decks’ alchemy of sound and vision.