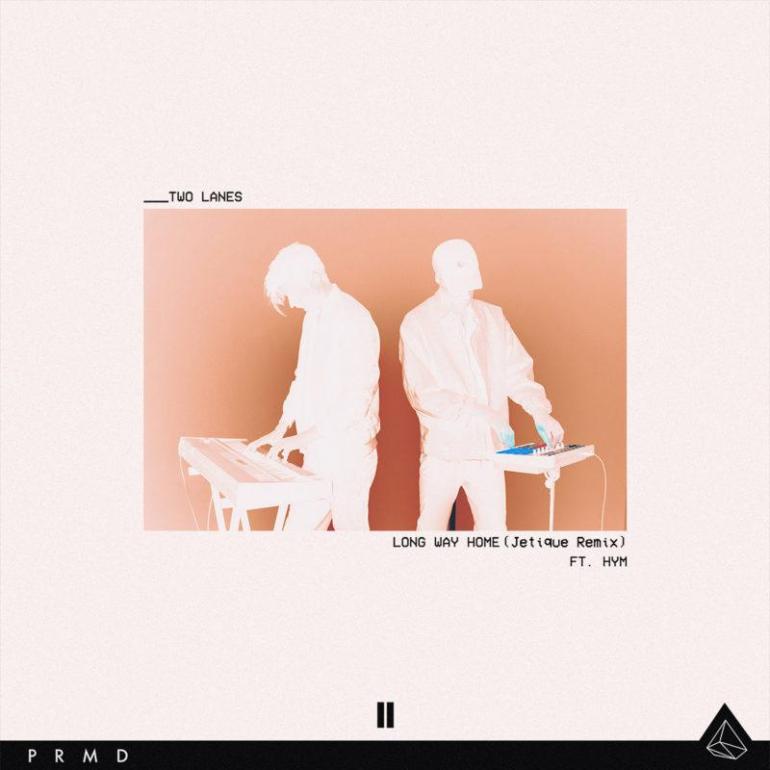 Kamil is an upcoming producer from Germany. Inspired by Disco and House the young producer with Polish roots fuses groovy bass-driven beats with housey, soulful melodies. Through his release ‚Finally‘ with Ferdinand Weber and Fabich – which was released on Spinnin’ Deep – Jetique was able to gain support from artists like Tiesto, Sam Feldt, Bakermat, Michael Calfan and more! With a single on Armada Deep and an official remix for Otto Knows, the young musician proves to be always ready to deliver quality dance music in his own unique style.

He is now back with a wonderful remix of “Long Way Home” by TWO LANES. The original record is a chill-trap tune which received an insane success on both Soundcloud (more than 100k plays) and Spotify (almost 50k plays). Jetique has decided to inject the house and disco vibes creating a unique record. Eclectic baseline, rhythmic percussion, and disco melodies have brought the track in the house music field. the track is a perfect mix of the sounds we love.

Soundcloud promotion: get your music popular