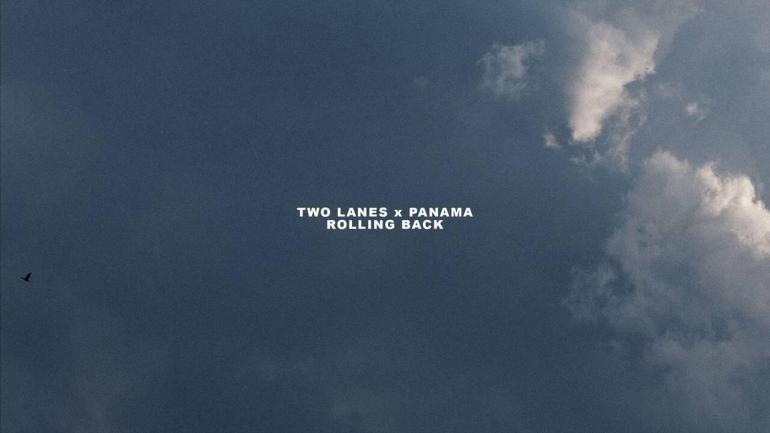 Finding a vocalist who matches an artist’s vision for their music is a unique challenge. TWO LANES, on the other hand, have done just that. The German duo is proud to release their next single, Rolling Back, shortly after releasing the title track from their upcoming Reflections EP. The electronic musical project of songwriter/producer Jarrah McCleary, Panama, is featured on this single, which makes it unique.

Because TWO LANES are huge fans of Panama’s music, it was a no-brainer for them to include him on this incredible track. Leo, Rafa, and Jarrah all have similar backgrounds, which made it easier for them to collaborate on this delicate and soothing piece.

Beyond thrilled that ‘Rolling Back’ w/ @wearetwolanes been played on the Chillest Show on @BBCR1. Cheers for the support @sianelerievans 💛 pic.twitter.com/KDu1hDGtda

It all started with a piano progression that we recorded in our studio in Berlin. We added some atmospheric pad sounds and recorded some percussion loops with our modular system. We like how the texture of these modular bells and pluck sounds blend in with the piano. We sent this sketch to Jarrah aka Panama and he added some sounds to the production and started to write the vocals for “Rolling Back.” When he sent back the first version we both absolutely loved it! There is something very ethereal about the way he uses his voice and his overall writing style which is very inspiring and works really well with our musical vision. – TWO LANES


The inspiration behind “Rolling Back” is about being magnetized to the past without any control over it. At the time, I was battling with staying in a present kind of state. I kept moving out of the present and into the past. – Jarrah (Panama)

TWO LANES and Panama’s collaborative journey is just getting started. “Rolling Back” has opened up a world of possibilities and creative freedom for the three, which they are eager to pursue and explore for years to come.

Rolling Back is the latest addition on the 4-track EP named after it. Featuring Reflections, which has been released last month, Another Time and Phases, the brand new EP encapsulate in the best way TWO LANES recognizable signature sound that spaces from deep and melodic vibes to radio and feeling-god beats.

You can stream and download the EP below or by following this link.