He delivered an epic progressive house version of the already club-ready track, complete with euphoric breakdowns and a party-laden atmosphere throughout. 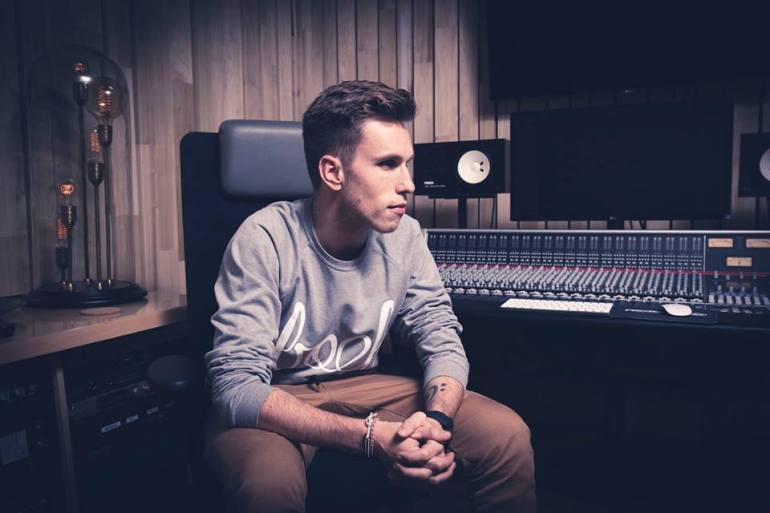 Nicky Romero in the studio

Released early this year, Lovefool is the latest single released by DJ and producer duo twocolors that has already amassed over 125 million global streams (63 on Spotify alone). Spacing from underground and alternative music to pop and mainstream sounds, twocolors cover a wide range of music genres with their productions and Lovefool is just a perfect example of this dynamicity.

Radio friendly lines, a well-defined vocal perfect for every radio station, and a bubbling bassline that will make you dance straight away make Lovefool a true hit. Unfortunately, the original mix has nothing to do with clubs or huge musical festivals; this is where Nicky Romero comes in with a powerful and club-ready remix.

Romero’s remix sees the Dutch icon deliver an epic progressive house version of the already club-ready track, complete with euphoric breakdowns and a party-laden atmosphere throughout. His upbeat edit injects a new lease of life into the hit cover, and further cements his pedigree that has seen him included in the Top 100 DJs list over so many years.

Despite the difficult year for the industry, Nicky Romero has made the best out of it releasing a series of incredible songs over the latest months. From the 2020 edit of his iconic hit Toulouse to the worldwide launch of his side project Monocule, with a 3-track EP, Romero kept himself busy in the studio.

How We Use Music as a Tool

With his remix for Lovefool by twocolors, Nicky Romero once again leaves his trademark progressive sonics on an already globe-conquering track. Listen and download here. 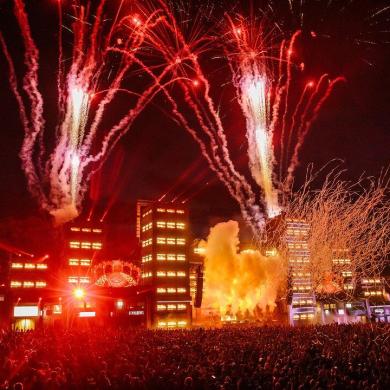