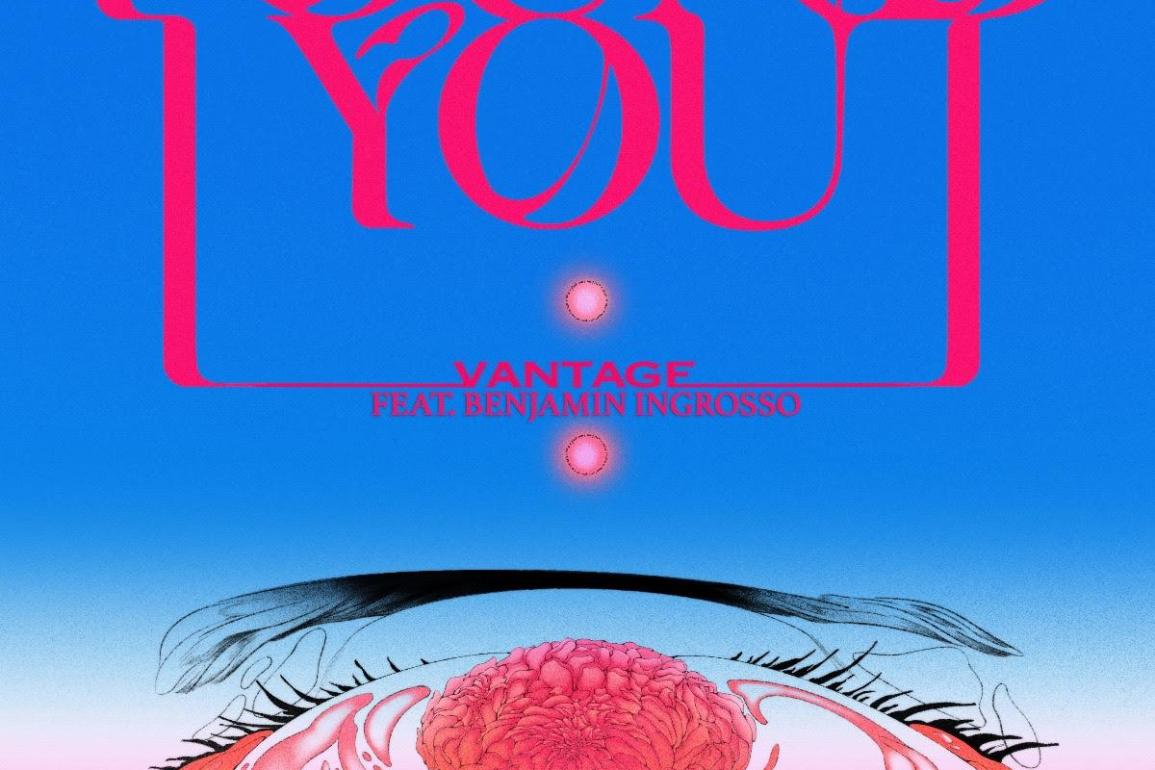 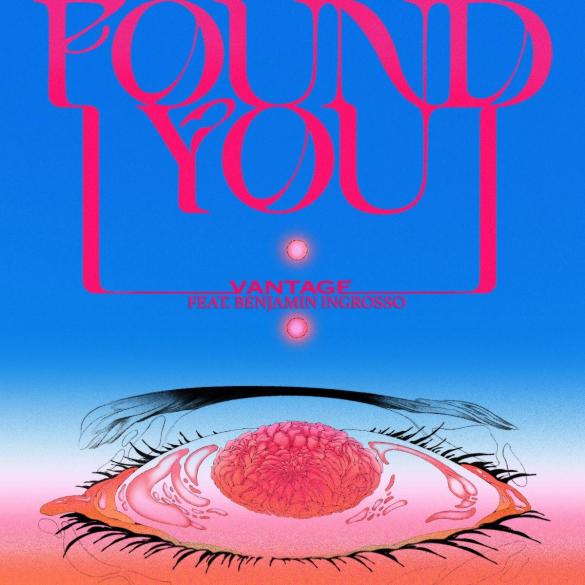 Benjamin Ingrosso is featured on Vantage ‘I Found You’ via FFRR

Vantage returns with his second release of 2021, ‘I Found You,’ out today on FFRR, following the viral success of his 2020 track ‘50/50‘ and his most recent release ‘I Think I’m In Love‘ feat Todd Edwards.

Vantage is a rising French-born, Osaka-based producer who is a key figure in the ‘Future Funk’ genre, an electronic music subgenre inspired by 80s funk and disco as well as 2000s dance. Vantage blends the French Touch sound with Vapourwave and House to create a completely new contemporary spin and feel.

With his new single ‘I Found You,’ he incorporates his signature filtered disco sound and takes it to the next level, resulting in a blissfully summery track. To create his distinct tone, he employs a variety of analog synths and instruments, as well as a vibe and feels that is reminiscent of the 1980s. Throughout, listen for funky bass guitar, vocoder vocals, bright filtered loops, and retro synth stabs.

Benjamin Ingrosso, a rising Swedish singer who was nominated for MTV’s Best Swedish Act in 2018, is the cousin of Swedish House Mafia member Sebastian Ingrosso.


Vantage, who first appeared on the scene in 2015, has since developed an immersive world at the intersection of sound and technology. He is involved in digital Pop Art and is constantly releasing new NFT artworks. He believes that music and imagery should speak for themselves. Vantage’s music was accompanied by an engaging visual world on his 2015 album “Metro City,” which was followed by his distinctive second album “J-Funk City” in 2019. More recently, his re-released single, “50/50,” became a viral hit via TikTok, and he remixed Dua Lipa in the process, gaining a global audience.

What Music Should Shop Owner Play in Vape Shop?

With his previous tracks streaming in the tens of thousands per day and rocketing to the top of the Viral charts, he has already had a lot of success. We’re confident that this talented artist has a lot more in store for us.

Vantage’s single “I Found You” (featuring Benjamin Ingrosso) is available now on FFRR.