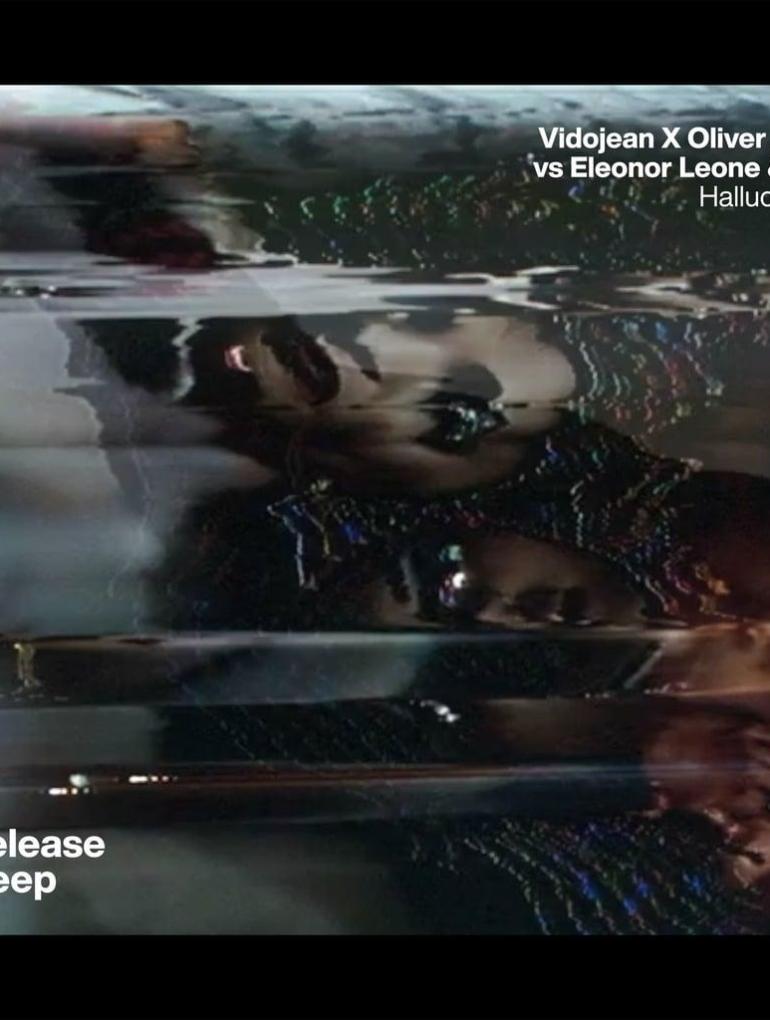 Announced more than four months ago, Release Deep is the brand new imprint by the UK duo Third Party. Focusing more on deep, relaxing, melodic and cinematic vibes, Release Deep has seen records by Walden, Pete K, Walden and more. Now it’s the turn of the Swedish quartet bring the Scandinavian sound on the UK imprint.

The record kicks off with a soft and angelic vocal, rapidly paired with a deep arpeggio on the background. Sprinkled with a richly melodic and progressive style Hallucinations follows the melancholic vocal performance of Eleonor Leone and KNY on the breakdown. Easing into mainstream playlists without losing its underground roots, the track is the perfect dance music crossover; soft and melodic themes perfectly merged with a rolling and deep baseline.

Hallucinations marks the fourth release on Third Party‘s new imprint and we are sure to hear more coming from the label in 2020.

You may remember of Vidojean X Oliver Loenn from our previous features of their tune on Get Down or their latest self-release Eleven. Merging melodic lines with deep beats, the two has always release quality and fresh music and Hallucinations is another good example.

Vidojean X Oliver Loenn Vs Eleonor Leone & KNY Hallucinations is out now via Release Deep. you can check the stream and download it via this link or below.