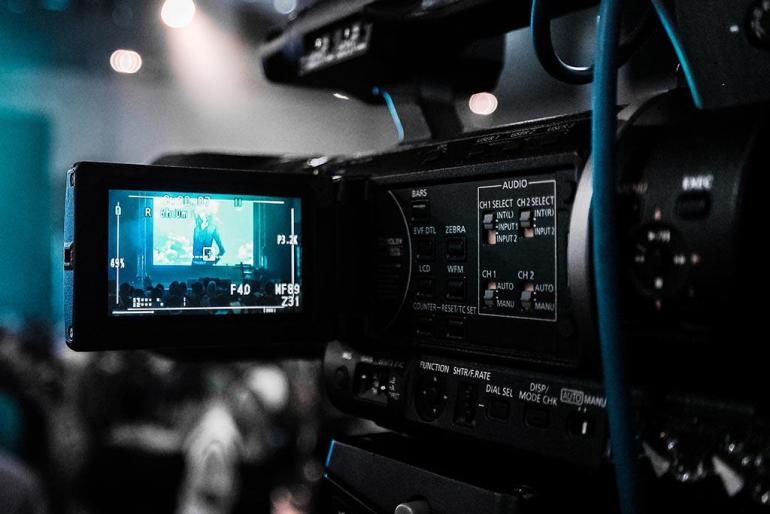 Music has always been a communal activity, from dance clubs to opera; for millennia it has brought people from all walks of life together because of their love for a certain band or act, or an overarching genre of music.

However, the physical act of coming together can add an extra layer of difficulty when it comes to seeing your favorite performer in concert.

There is obviously the cost implication, but in countries the size of the United States or China, there is also a logistical barrier involved in traveling to a concert venue that can be insurmountable.

In the face of these difficulties, an increasing number of artists and events are turning towards a digital option to reach a wider audience. Although not abandoning traditional live concerts, they are adding digital events as a viable additional form of entertainment.

A Change in Style

Live music isn’t the only formerly physical activity that has migrated online to reach a greater audience.

Pro basketball is already broadcasting one game a week in VR, and professional hockey, racing, and baseball leagues are following suit with their own experiences.

Some online casinos now have live dealer games where players can interact with an actual croupier, rather than just an RNG generator. This means that players can interact with the dealer and other players, just as they would if they were in a real casino, bringing some of the social aspects back to the game. The system uses high-definition multi-camera technology to provide a truly immersive experience.

In one of the larger digital events of the past year, the game Fortnite held its own online concerts where players’ avatars could attend and dance to Travis Scott’s music in an event that drew in 28 million players.

The “Astronomical” event represented, as Campaign pointed out, Fortnite’s largest in-game gathering of all time and marked something of a milestone in how live music events can be approached.

Fortnite’s previous massive live music event, when Tomorrowland veteran Marshmello took the stage, only attracted 10.7 million people, but it did set out a structure that was refined by the Travis Scott event.

Players were treated to a combination of in-game graphics and fantastic audio quality combined with a performance from one of Google’s top trending artists, and the addition of physical and digital swag, not to mention an unprecedented tie-in with the on-going storyline of the game.

However, similar events are now cropping up across the world as the music industry opens its eyes to the potential reach of digital concerts. 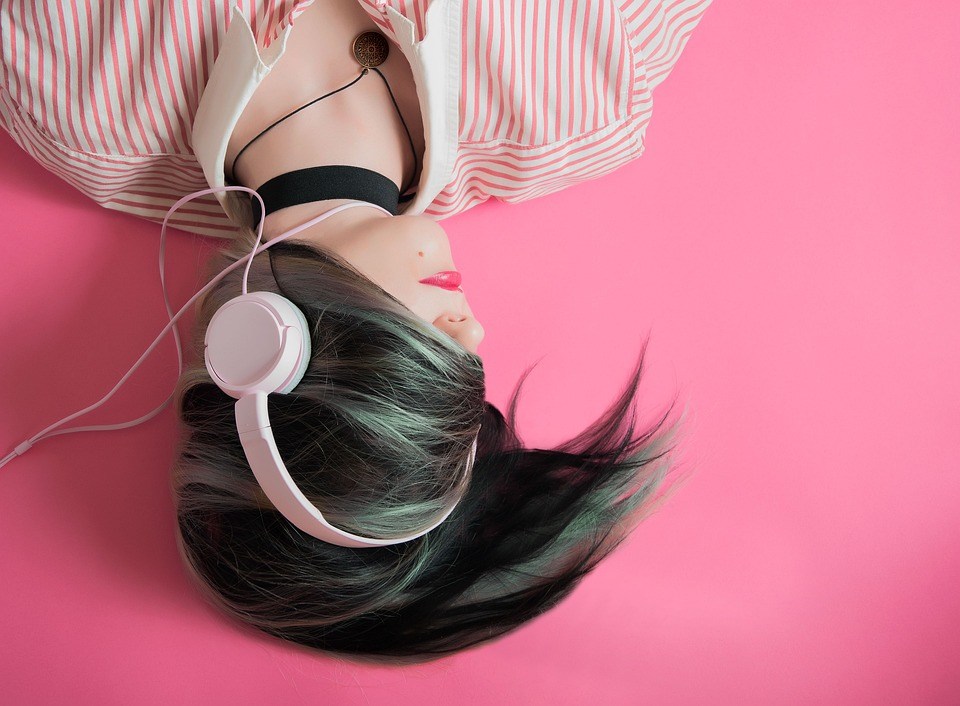 As we mentioned earlier, for those who live in larger countries or countries not traditionally visited by the major players in world music, the logistics of travel can play a role as music’s gatekeeper.

Lack of a passport, restrictive travel regulations, or just no way of traveling halfway around the world to get to a gig can be insurmountable roadblocks to the appreciation of live music and taking that music online can represent a solution to those issues.

In China, the popular Spring Strawberry Music Festival has teamed up with social media app Bilibili to stream live concerts to thousands of fans who couldn’t physically make it to the live events.

Musical genre is no barrier to conducting an online concert either. The famous All and Elevator clubs in Shanghai have been hosting “bedroom parties” by streaming sets from various DJ’s and the La Fenice opera house in Venice recently hosted a performance of the Quartetto Dafne string quartet playing to an all-digital audience.

One of the reasons that music is able to digitally migrate is that the technology now exists to allow audiences to enjoy seamless audio quality.

What is driving it forward is the fact that emerging technologies are allowing audiences to replicate the feelings they get at a live music event without ever leaving their homes.

An inexpensive virtual reality (VR) headset, a good pair of headphones, and some carefully cleared space in your living room aren’t that much different to a silent disco at Tiger Tiger, with the most obvious change being the price of the drinks.

What really stands out about performances like the “Astronomical” event is that they can offer something other venues can’t. A chance to defy gravity, a change to get on stage with the performer, and the opportunity to experience the event along with millions around the world.