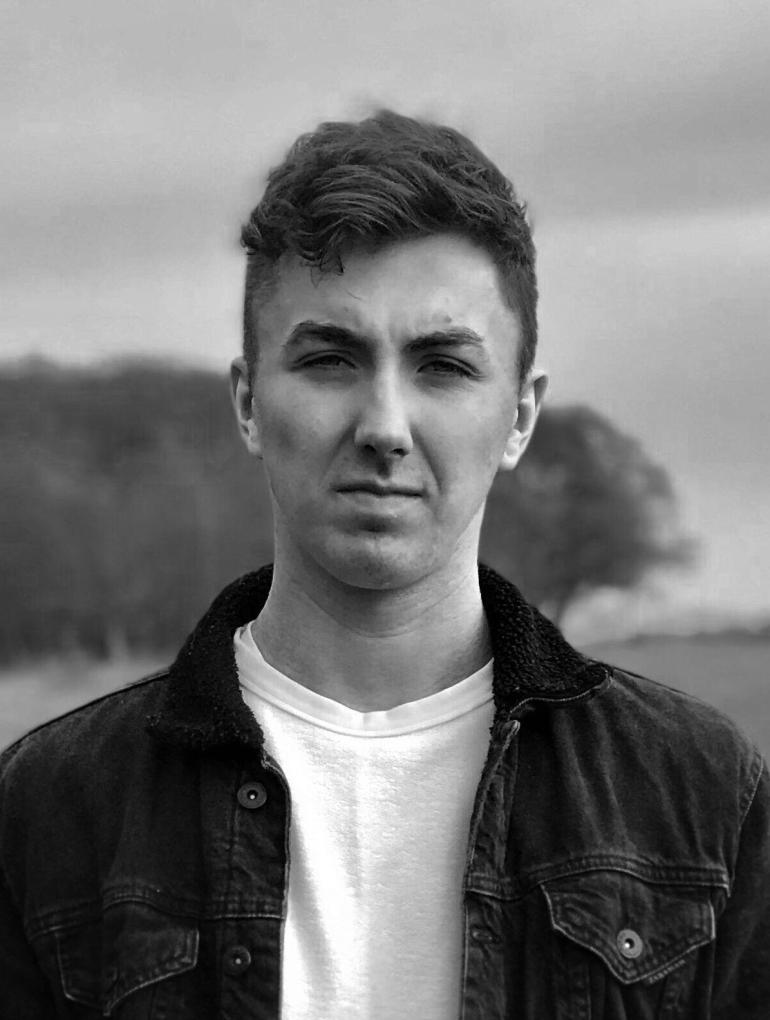 An emotional yet uplifting, melodic dance track that centres around a catchy vocal; a perfect mix of festival-driven elements as well as soulful vibes

Irish DJ and producer Warren returns on Hardwell’s imprint Revealed with Follow Me.

Uplifting and emotional progressive vibes are the main pillar of Warren’s new single which came after last year debut on Revealed. Kicking off with intimate and passionate melodic lines, topped by an heartfelt and touching vocal, the tune rapidly increase its energy with an incredible rolling build up. The dreamy drop is a perfect mix of festival-driven elements as well as soulful vibes. A track that reminds us a lot Third party’s signature sound with these long and cinematic melodies and powerful beats.

Follow Me marks Warren’s third release on Hardwell’s own imprint Revealed. He debuted in 2019 with Moving On Without You followed a couple of month later with When It’s Over. He kicked off 2020 with a self-released single Save Me From Myself to return on Revealed with Follow Me. Listening to all these four tracks one after the other you will clearly hear Warren’s improving his style and refining his signature sound reaching maturity as a producer with Follow Me.

Warren Follow Me is out now worldwide via Hardwell’s own imprint Revealed. You can check the tune below or download via this link.