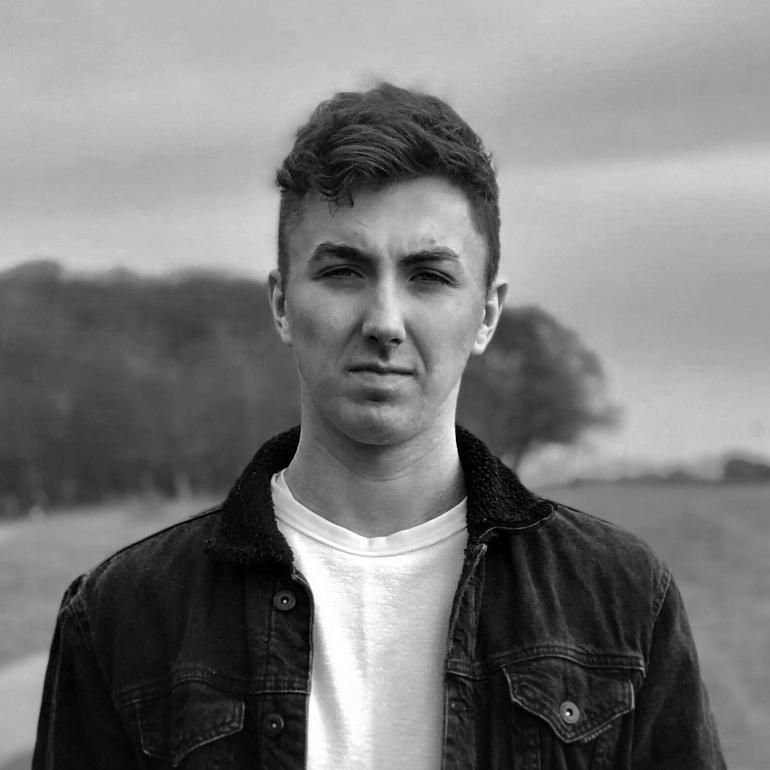 Revealed Radar goes progressive with Warren ’Through the Fire’

The tune is built around energy and emotion, featuring intimate melodic lines and catchy and euphoric drop

Warren returns on Hardwell’s imprint Revealed with the brand new collaboration with Martyn, Through the Fire.

Not new to Revealed as he debuted last year with Moving On Without You, Through the Fire marks Warren’s fifth release on the label. All his releases are built around energy and emotion, featuring intimate melodic lines and catchy and euphoric drops, Warren mixes together different electronic music styles creating its own original signature sound. We talked about Warren some months ago for his debut on Revealed Radar here.

Through the Fire is the perfect showcase of his skills; starting off with a clean piano melody paired with a special baseline and dreamy percussive ryhtyhm, the record features a fantastic vocal on top. The drop is a euphoric explosion of happiness and feeling-good vibes with fast but well-defined percussions and a super catchy main theme.

We wanted to create something euphoric, full of energy and with a catchy, emotional vocal and I think the end result really captures this. – Warren

The Irish producer takes influence from the likes of Axwell and Steve Angello, as his music seeks to get everybody on the dance floor moving, yet have a feel-good factor. First gaining recognition for his uplifting, melodic remix of Kaskade and CID’s Us, he carried on this positive momentum by regenerating Carl Louis & Martin Danielle’s classic I’m Coming Home With You and turning it into a modern anthem. Since then he has gone onto release several progressive originals, including three releases on Hardwell’s Revealed Recordings.

Catching the attention of the likes of AN21, Volt & State, and Third Party, he is set to make 2020 his biggest year yet with a string of original vocal tracks ready for release as he looks to revive the Progressive House sound that helped so many people fall in love with dance music.

Warren and Martyn Through the Fire is out now via Hardwell’s imprint Revealed Radar. You can check the tune below or download it from this link. 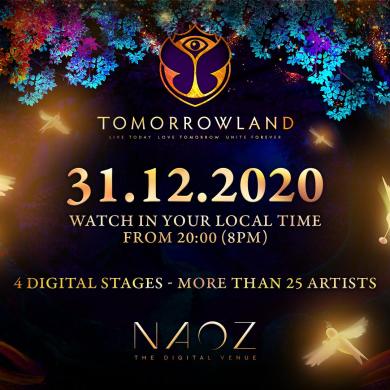