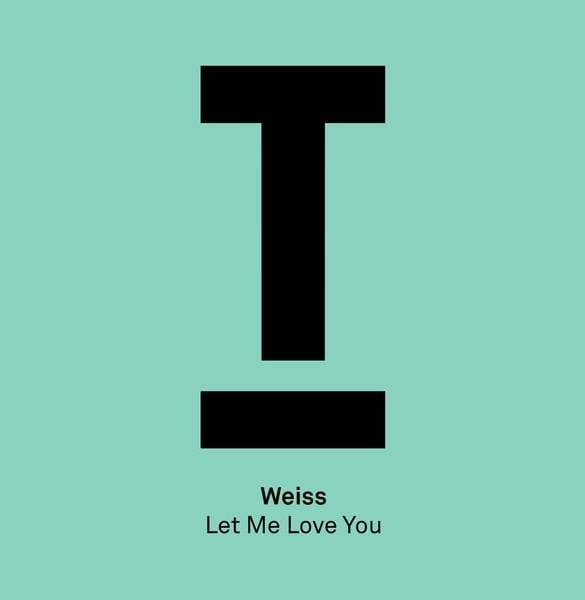 Weiss is back with the most anticipated follow up of his biggest record of 2018, ‘Feel My Needs‘. This one is called ‘Let Me Love You‘ out on Toolroom Records on the 31st of May.

The vocal is supported by progressive piano chords and a deep bassline rolling throughout the main part. If you’re in search of a song that is suitable for your Summer Playlist, then this one definitely needs to be on it. It took Weiss a day and a half to come up with the chords and he got the final version in just a week.

Weiss‘ ‘Feel My Needs’ has arrived just in time for the Summer celebrations; it has already received an impressive number of streams on Spotify (over 15 Million). The audience and the artist himself is really happy with how it turned.

Weiss’ initial success was his release “My Sister” that was published in the year of 2013 which topped the Beatport Charts for four months. Later on he was supported by major artists like Danny Howard, Purple Disco Machine and Annie Mac.

Toolroom Records never disappoint us by bringing out hidden talents and their impressive releases. It has grown into an international powerhouse and is leaving their footprints wherever they go. Weiss‘ “Let Me Love You” is a record that’s destined to have an impact not only on the charts but also in clubs across the globe.

“Let Me Love You” is a tune that will definitely get you moving and grooving. Hit the play button below and you have got yourself a solid 6 minutes of immaculately produced music. The record is also available on all your favorite digital platforms.