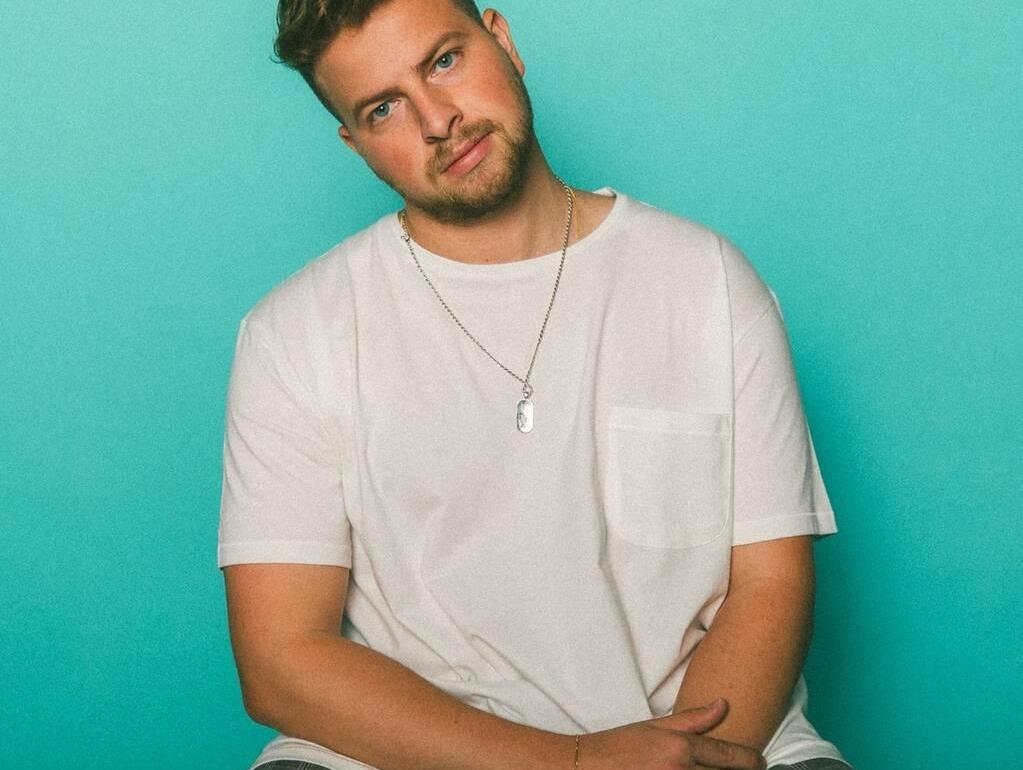 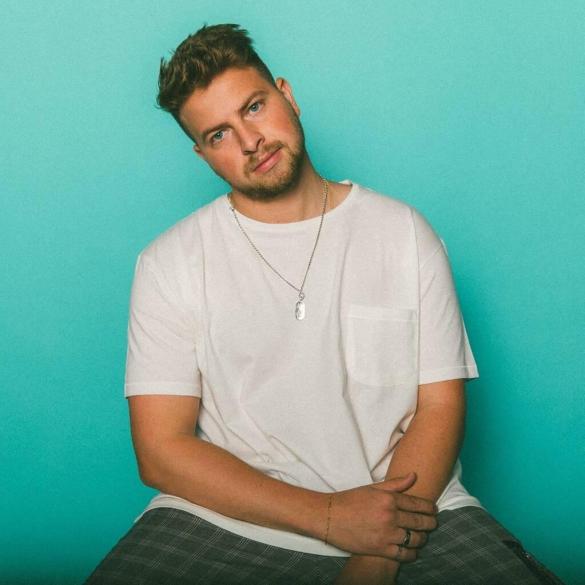 Westend returns on Insomniac’s main label with ‘Life Of Sin’

NYC-based producer, Westend just landed for the second time on Insomniac’s main imprint in the form of Life Of Sin (stream and download) featuring Ranger Trucco.

Life Of Sin is not actually his first appearance on Insomniac; he debuted in 2019 on IN / ROTATION with 3-track EP Clubble and last year he released Give It To Me. This last release received great support worldwide with over 185.000 streams on Spotify alone. In the same year, he debuted on the main label with the 4-track Collide EP which amassed over 200.000 streams on Spotify. Now, he’s back with another house banger, Life Of Sin.

The track is a dark and low-slung tech-house record that finds him recruiting his lyrical prowess for a Bonnie and Clyde-style vocal. Kicking off with super catchy up-and-down housy beats, the drop is hypnotic and a soothing house-infected banger; you’ll be dragged on the dancefloor from the first play, for sure.

Morris developed an early interest in electronic music and production after attending Robert Moog’s alma mater in The Bronx. Morris chose the name Westend for the beloved side of the city that cultivated his musical upbringing after countless hot NYC summer days and frigid winter nights trapped inside. Westend, then 24-years-old, got a taste of what it’s like to be a must-watch artist on the US tech-house scene after a breakout 2018.

Knowing this momentum wouldn’t last without hard work, Morris delved deeper into the tech-house scene and sharing his craft with the world. Much like the city that shaped him, Westend’s work can be found at the cross-streets of driving basslines, quirky vocals, and crisp, methodical production.