The seasoned vet is making his debut appearance on Factory 93 with an emotive, brooding techno affair. 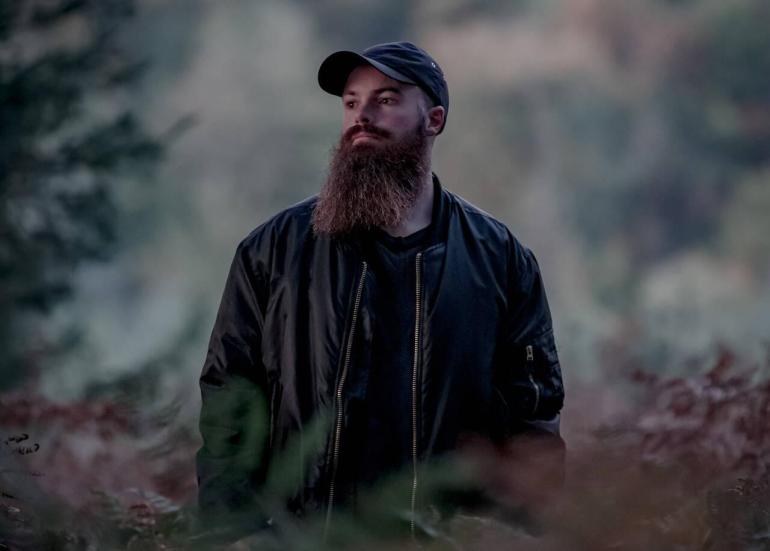 Will Clarke makes his Factory 93 Records debut with “Sometimes You Gotta Let It Go” (download), a moody techno track dripping with raw emotion.

Donning one of the most iconic beards in dance music is a bragging right the Bristol-bred producer can hold over virtually every other artist from the industry. His well-kept facial hair, on the other hand, doesn’t turn as many heads as his ear for chart-topping beats.

The seasoned veteran has a slew of underground belters to his name, many of whom have aided in propelling his burgeoning All We Have Is Now imprint onto the elite’s radar. He’s been a frontrunner on Insomniac stages all over the world for a long time, so it was only natural for him to join the Factory 93 ranks.

With such a prolific output, it’s understandable that his inexhaustible work ethic might get the best of him on occasion. On his latest single, “Sometimes You Gotta Let It Go,” he recognizes the importance of forcing oneself to rip the cord out clean every now and then. It’s a dark and brooding affair, one that seemingly employs the warm hum of Moog basslines and painstakingly precise percussive arrangements as a last-ditch effort to silence the inner critic. A meticulous sequence of bleak pads, howling one-shots, and crystalline synth surges is kept in time by the hiss of the hi-hats.

I remember writing this one late night in my studio in the UK,” says Will Clarke. “I had spent all day in the studio, had dinner, and then ended up back in the studio. It literally represented my mood at the time; the vocal saying ‘sometimes you gotta let it go;’ was just me accepting that literally some things are completely out of my power to control. I wanted to make an emotive, dark record to match the vocal. I fired up my Moog and wrote the bassline and it all came together quickly. This record has been in my sets for a few years now and I’m really happy that Factory 93 is the home for it. I love what the label—and the concept behind the brand—is doing and think it’s super important for the culture of house and techno. We need more labels like this. – Will Clarke

At the end of the day, Will Clarke’s meticulous nature yields a stirring slice of techno that screams perfection.


We’ve been waiting for this one. @djwillclarke – ‘Sometimes You Gotta Let It Go’ Out Now on #Factory93Records.