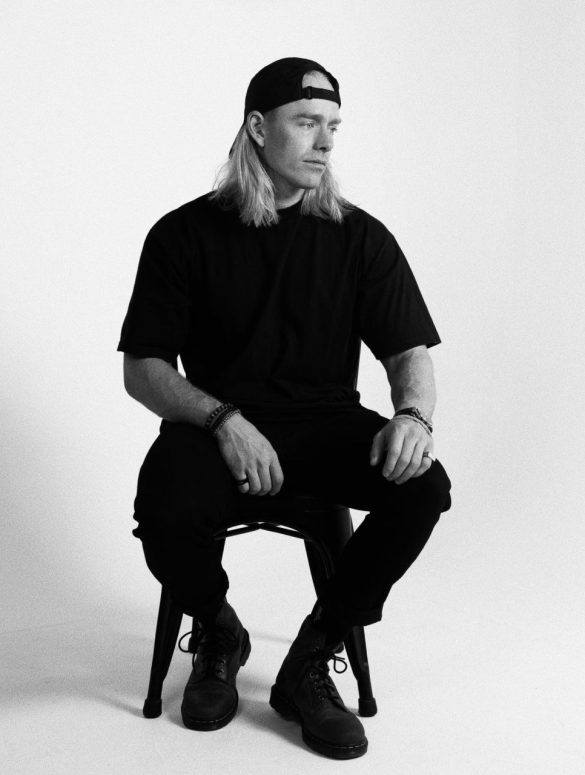 Instilling every bit of time and effort to bring his modern take on house music to a global stage, Will Sparks returns to Armada Music for the release of his newest single “Say It Again.” This energizing house record, due April 1st, will send vibrations throughout your body begging for a dance.

Will Sparks’ resurgence as an Australian DJ/Producer has been nothing short of brilliant. Sparks found himself exploring beyond the lines of his comfort zone to discover a bright and electrifying expansion of his production prowess after reinventing himself throughout the course of the global pandemic. Sparks is on a tear, fresh off his latest release “LSD” via Musical Freedom Records, with the end goal of showing the world how far he’s grown from the days he sat atop radio charts for his Melbourne bounce sound. It’s no surprise that the double-platinum producer, who was regarded as a trailblazer in his early career, would find his way back to prominence.

I’ll say it once and I’ll say it again, this hits different – Will Sparks

Will Sparks is reclaiming control of his career by relying on his creative genes and unconventional production style. The combination of riveting kick drums and anthemic breakdowns in “Say It Again” serves as a reminder of this. A record destined for the club, mainstage, arena, any setting you can imagine, only one thing is certain, no dancefloor is safe in the presence of Will Sparks.

Sparks can be found on the rosters of some of dance music’s best labels, including Armada, Spinnin’, and his own CLUBWRK, as he embarks on another massive year of touring and music releases. Will Sparks has already made an unforgettable imprint on the electronic dance music world, but he’s far from finished.

Will Sparks’ Say It Again is out worldwide here.