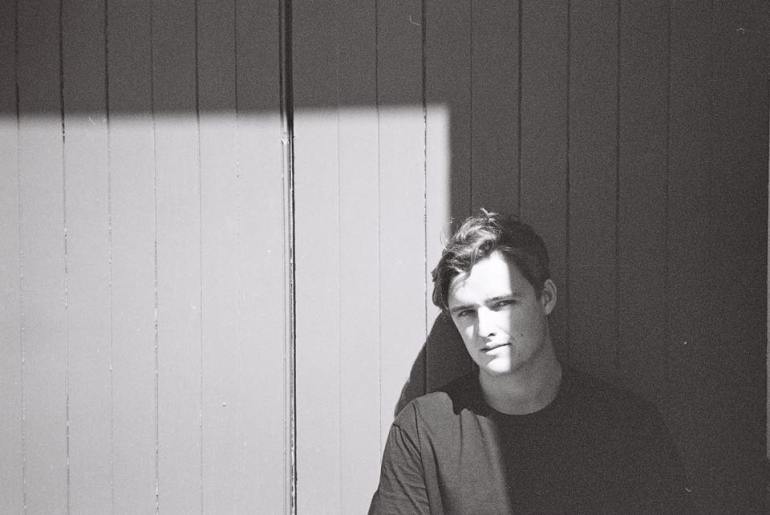 Willaris. K released a collection of remixes from his debut project on Astralwerks featuring TSHA, Ghost Culture and Juno Mamba

Despite the small number of Willaris. K releases (the oldest on Spotify has been released in 2018), you may know the Australian talent because of his incredible remix for RÜFÜS DU SOL’s single Underwater part of SOLACE REMIXES VOL. 6. Last year he debuted on Astralwerks with a 2-track EP 5 O’CLOCK. The EP features two deep and cinematic records, that have already achieved a total of more than 200k plays. Last month 5 O’CLOCK was also selected as the feature track for the UEFA Champions League recap commercial, airing across BT Sports TV channels internationally as well as online and mobile platforms. 5 O’CLOCK, in particular, has received great appreciation from the fans receiving, at the beginning of this 2020, three incredible remixes.

Kicking off with TSHA remix, she injected deep and intimate vibes to the track, keeping the brassy elements from the original, while weaving in warmer basslines and emotive tones. Ghost Culture goes very electronic, bringing an upbeat edge and transforming the synth-heavy soundscapes into weightless atmospheric melodies. Last but not least, Juno Mamba follows with a track that plays to the likes of Willaris’ experimental flare, building varied instrumental progressions into an unexpected bridge of spoken word. Along with Willaris, all three artists are bringing a fresh perspective to the electronica genre.

In light of the recent bushfires in Australia, the remix package coincides with Willaris announcing a benefit show in Melbourne. The producer was raised in Tweed Heads, a small town on Australia’s east coast, also home to comedian Celeste Barber who has now raised over A$40 million in funding for the recovery efforts. Fires have destroyed a number of surrounding communities in the area.

Swedish hit-maker A7S team up with S1MBA for ‘On & On’

The benefit show will be held at Seaworks in Melbourne on Sunday 9 February, with Willaris waiving performance fees and donating all merch proceeds to various charities. Tickets sold out in under 20 minutes, more info here.

Listen to 5 O’CLOCK Remixes, here or below.