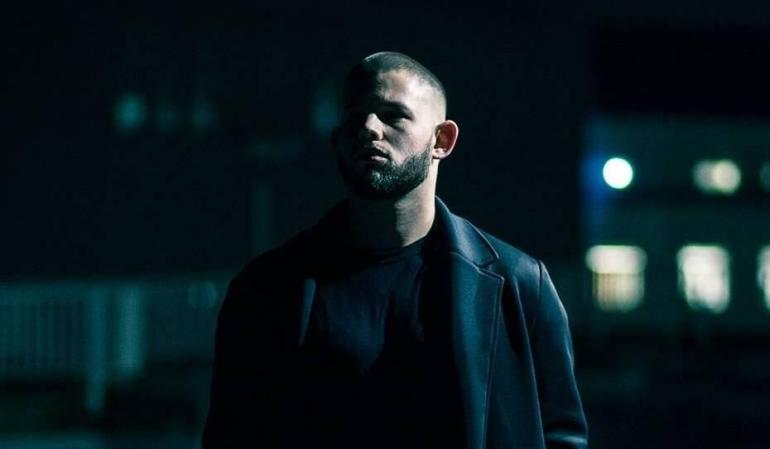 Signora is Zak Joshua‘s third release on his own NEMESIS92 imprint, and it’s a deeply atmospheric, progressive cut with slick production and an epic breakdown.

Signora comes after the releases of You Don’t Love Me Like You Say You Do and Closer on Zak’s new label, NEMESIS92, and demonstrates the breadth of his production abilities. The label is named after his father, who was one of the first large-scale legal rave promoters in the late 1980s and early 1990s, and whose name became synonymous with high-quality events across the United Kingdom.

With propulsive percussion and ominous synth stabs giving way to a gorgeous, operatic vocal and breakdown that will simply blow you away, Signora takes a far more progressive path than either of his two previous releases on the label.

When his debut solo track Figure It Out was uploaded to renowned tastemaker YouTube channel Selected, UK-based artist Zak Joshua first broke through on the electronic music scene. It has since racked up over 5 million views, with a follow-up official release in 2019 featuring new vocals and a sonic polish. This sparked a re-evaluation of Zak’s artistic goals, as well as a renewed desire to make his mark on the dance world at large.

The accessible vocal house stylings of I Don’t Wanna Wait and Let’s Take It Back (both released on the up-and-coming label House Essential Records) to the melancholic lo-fi sounds of Let The Light In are among Zak Joshua’s releases in 2020. Martin Garrix lent his support to the latter, playing it as the first track on his prestigious online radio show and on a number of his personal playlists.

Zak Joshua’s new single Signora is currently out now on Joshua’s imprint NEMESIS92. You can check it below or via this link.