Joris Voorn presents remix of ‘Upside Down’ for Editors

With distinctive breakbeats mingling effortlessly with swathes of swelling string arrangements and striking synth arpeggios, the track reminisces on 90s trip-hop with a modern tinge.

Having played an incredible set for Audio Obscura some weeks ago, Joris Voorn has returned with an incredible remix of Editors‘ Upside Down.

Having just completed their UK/EU Greatest Hits tour, which included a landmark show at Londons SSE Arena Wembley, Editors unveil a special remix of their latest single Upside Down, taken from their best-of album, Black Gold, out now via Play It Again Sam.

The remix sees Dutch electronic mastermind Joris Voorn providing his typical production prowess. With distinctive breakbeats mingling effortlessly with swathes of swelling string arrangements and striking synth arpeggios, the track reminisces on 90s trip-hop with a modern tinge. Having chosen to retrace the path of the old-school house vibes, with a catchy but at the same time recharging rolling rhythm, Joris Voorn injects cinematic melodic lines as he only can do. The incredible Editors’ original vocal perfectly wraps around Voonr’s version of the track creating a perfect balance between the radio vibes and electronic elements.

How has Feminist Literature Changed the Music Industry?

Joris Voorn sits at the epicenter of the Dutch electronic music scene, as the most renowned and instantly recognizable DJ and music producer from the Netherlands, representing underground house and techno on a wider global stage. Based in Amsterdam, few artists embody the melting pot of musical influences that define the citys techno scene more than Joris. In 2019, Joris released his fourth studio album Four.

The whole Editors’ album, including the new Joris Voorn remix, is out now worldwide. You can check Joris’ version below or download it via this link. 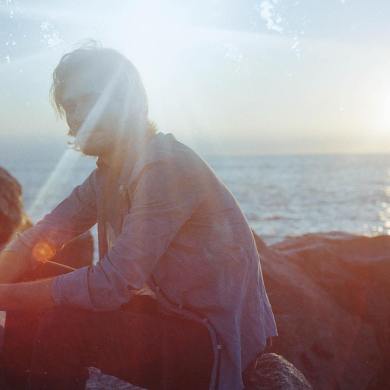