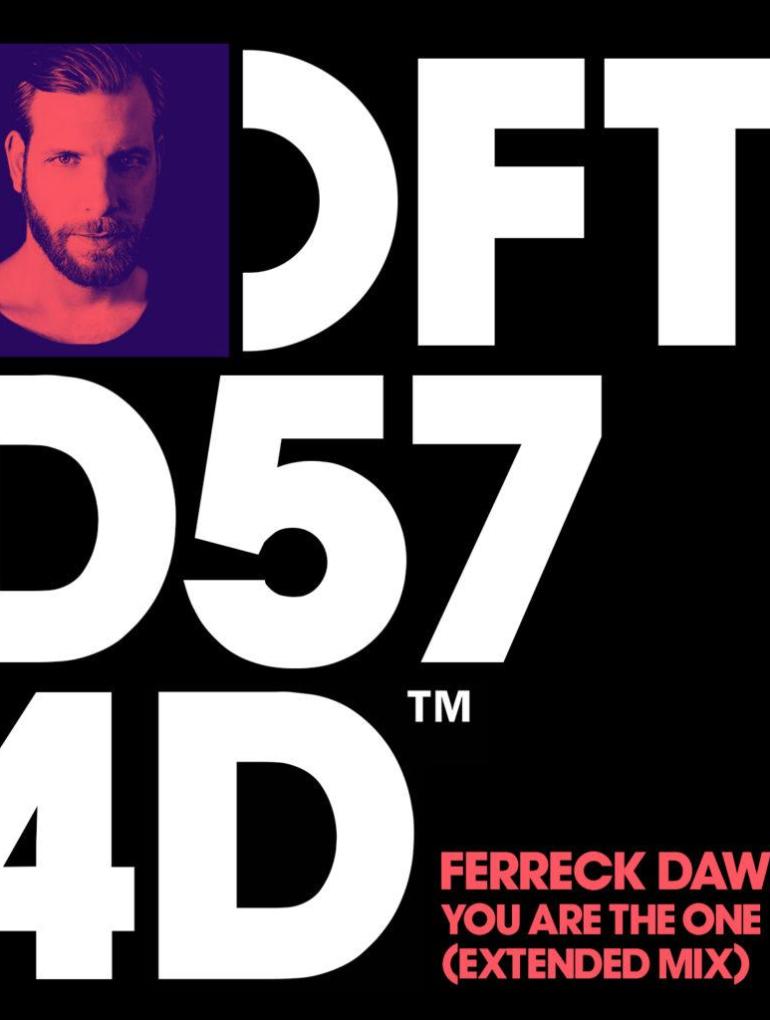 Ferreck Dawn returns on Defected with his newest House stomper, ‘You Are The One’

When Ferreck Dawn and Robosonic collaborated in 2018 to produce ‘In Arms’ it went on to become one of the biggest tracks of the year, soaring to #1 in the Beatport chart and accruing millions of streams. The vocal top-line with Nikki Ambers ‘In My Arms’ that followed earlier this year cemented the producer’s place as a member of the Defected family, opening Ferreck up to a new audience of house music lovers.

Now he makes his solo debut on the label with his latest track ‘You Are The One’. Featuring a cut-up sample from Jocelyn Brown’s timeless classic ‘Somebody Else’s Guy’, Ferreck’s latest release is self-assured and high energy, showing the Dutchman’s natural flair for creating thumping club-focussed records. Expect to hear this one dominating dancefloors this summer.

Played for the first time last month, ‘You Are The One’ has been supported by Danny Howard on BBC Radio 1 over the past few weeks.

While enjoying this empowering new tune, have a read at the interview we had with Ferreck at Defected ADE event last year. 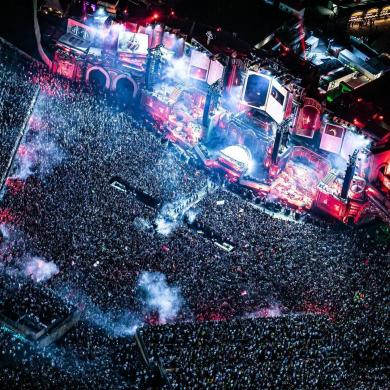