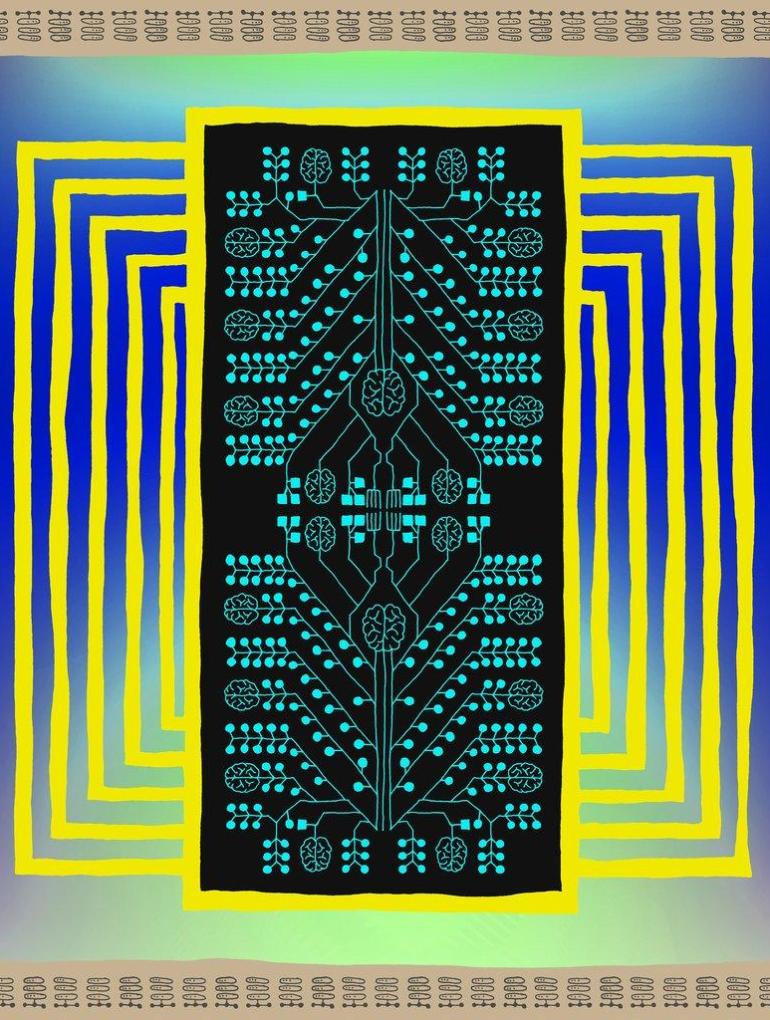 GHEIST are a Berlin-based production and live band, who’ve been conquering some of the city’s best-known dancefloors one party at a time for the past three years. They’re also regulars at one of Berlin’s landmark venues, Watergate, where they kickstarted the project, and since have experienced a meteoric rise, wowing audiences across the globe with their rich and emotive sound. Fusing Progressive with House and Techno textures, the German natives have forged a deep, melodic sound of their own, which is melancholic and euphoric in equal measure.

As mentioned, there’s an auspicious connection between GHEIST and Watergate; the Berlin four-piece played their very first live show at the club in 2017. Since this time, not only have they become tried and true favourites at the Oberbaumbrücke hotspot, but they’ve caught the ears of electronic music fans the world over, establishing themselves as one of the most promising new acts on the scene.

After stellar releases on Last Night On Earth, Diynamic and their own Radau Records, ‘Zukunft’ is a fitting debut, shining with the GHEIST’s trademark juxtaposition of melancholic and euphoric tones. The title arouses an immediate nostalgia courtesy of its shimmering combination of organ stabs, scattered vocal effects and smooth bass. ‘Disclose Yours’ will make the hairs on your arms stand up with its major key synth riff and stirring vocal. Completing the package is a slick Dub, primed for the early hours.

GHEIST’s ‘Zufunkt EP’ is available now in wax and digitally at this link. 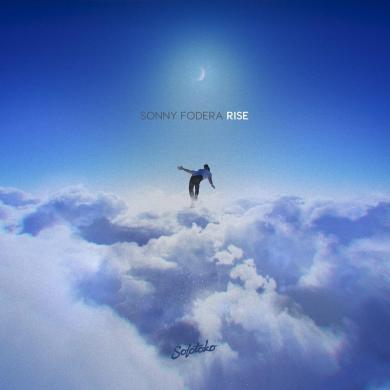