i_o and Tommy Trash ‘Let Me Go’ finally got released

‘Let Me Go’, the collaboration between i_o and Tommy Trash, has finally seen the light of day on Deadmau5 own imprint Mau5trap. 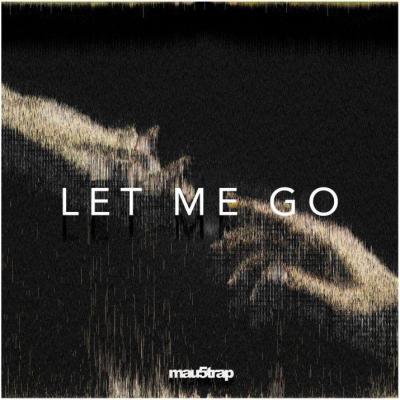 Appeared at the beginning of his year, ‘Let Me Go’ has increased fans’ hype. The track, in fact, represents the return of Tommy Trash in the progressive house game. Worldwide known because of ‘Reload’ with Sebastian Ingrosso and John Martin, became a progressive anthem still played nowadays, Tommy Trash releases on Axwell imprint Axtone have made history as well. Worth a mention ‘Sunrise’ in 2012.

Way younger and with a not such a big career but, still, with tons of talent, i_o music moves from techno to progressive, touching all the middle points between the two genres. ‘Let Me Go’ is not the first collab between the two; i_o and Tommy Trash in 2017 released ‘Oxygen’ on Spinnin’ Deep, marking the first i_o official release too.

i_o and Tommy Trash ‘Let Me Go’ is everything we could expect from the mastery of the two producers. Soft childish vocal filled with rising progressions of melodies and snares that jump into a wonderful but melancholic drop. All the progressive energy released on the drop makes ‘Let Me Go’ a true gem that can easily turn the dancefloor on fire.

i_o and Tommy Trash ‘Let Me Go’ is currently available for the download via Deadmau5 imprint Mau5trap. you can download your copy following this link or below for the stream.